Week Ending February 16th, 2013
(* Free to re-publish in whole or part so long as credited to www.J2ski.com with hyperlink to http://www.j2ski.com/snow_forecast/)

Conditions across The Alps and Pyrenees continue to be very good just about everywhere, with impressive bases and regular top-ups of fresh snow through the last week.

The forecast for the next seven days is more settled than of late, but with temperatures remaining around or below February averages. Snow conditions are likely to remain good, with a fair amount of sunshine and clear skies throughout the week.

Further ahead, the outlook becomes less settled toward the end of the month but the models could go either way... watch this space...

- Baqueira Beret reports the most snow to this date in a season it has ever recorded - 11m of snow this season, 4m base, 1.6m in past seven days.
- Engelberg and Flaine battle for current deepest snow in Alps title - with 5m and 4.5m respectively.
- Up to a foot more snow in Colorado, most resorts now have at least a metre base at last.
- Up to a 125cm (4 feet) of new snow in the Alps in the past 7 days.

Europe
Austria
There have been some big snow accumulations in the Austrian Alps over the past week with low temperatures allowing for powdery conditions.

Many resorts reported at least a foot of snow, some as much as 90cm – for example at Ellmau in the Skiwelt. Neighbouring Kitzbuhel announced a more modest 65cm (2.2 Feet) accumulation. Base depths ha e passed 3m at a number of resorts including Lech (160-315cm) in the Arlberg with 55cm of new snow and the Pitztal Glacier (146-335cm) with Austria's highest slopes, with 50cm of new snow. St Anton got 50cm of new snow and has a 285cm base on upper runs (six inches off 10 feet).

France
Snow depths in the French mountains remain at their deepest in the Pyrenees where Cauterets has a 5.4m base. However depths in the Alps are catching up, particularly in the Grand Massif where Flaine reports a 4.5m base on upper slopes now after receiving more than a metre of new cover in the last 7 days.

La Clusaz, which received 70cm of new snow in the past week, has also now reached the 4m base mark. Most other ski areas in the French Alps received at least a foot (30cm) more snow to boost already healthy base depths. Other big accumulations were reported at La Rosiere (75cm), Courchevel (70cm), Chamrousse (52cm), Avoriaz (50cm) and St Foy (45cm).

Italy
Snowfall has been greater in the Dolomites in North Eastern Italy over the past seven days than in the Alps in the North West.

Arabba added 20cm of fresh cover, but Selva in Val Gardena reported the biggest accumulation in the whole country with another 45cm. The country's deepest snow depth is on the Presena glacier above Passo Tonale with 2.8m. There was up to 20cm of new snow in the Italian Alps too though with Livigno, Courmayeur, Bardonecchia and Cervinia all reporting between 15 and 20cm of fresh snow in the past seven days.

Switzerland
Swiss resorts have again seen some of the biggest snowfalls in the Alps, or anywhere, in the past week with Gstaad posting 125cm of fresh snow, the biggest accumulation in the Alps in the last seven days.

However Engelberg's 50cm of new snow is equally significant as it has taken its snow depth up to the 5m mark, the first resort in the Alps to reach this total in 2013, and only 40cm behind the world's deepest snow base in the Pyrenees.

Many other Swiss ski resorts reported huge (60-90cm,/2-3 feet) accumulations over the past week including Grinbdelwald and Leysin with about a metre (3.4 feet) each, Crans Montana with 80cm of new snow, Villars and Verbier with 90cm (3 feet) each and Lenk and Klosters with about 70cm a piece.

Pyrenees
Baqueira Beret has reported more snow than any other resort in the last week with 1.65cm (5.5 feet) of new snow which takes its snowfall so far this season past 11m (37 feet), a record for the resort for this point in February compared to any previous season. The resort's base depth has now reached 4m. There has been 60-90cm of new snow in Andorra too which is also having one of its best ever seasons. Base depths are approaching 3m (10 feet) there now on upper slopes with Arcalis in Vallnord marginally ahead there.

However on the French side of the mountains, although there's been less snow in the past week, depths remain the deepest in the world at present with 5.4m still at Cauterets.

Eastern Europe
Fresh snow in Bulgaria has increased base depths to nearly 2m at the tops of the runs. Borovets and Bansko both reported 15cm (six inches) of new snow and have upper slope base depths of 1.7 and 1.9m respectively. Poiana Brasov (40-60cm) has not had any fresh snow for four weeks but pistes are still reported to be in good condition with all 8 lifts operating. In Slovenia Kranjska Gora has had 10cm of fresh snow and now has an 80cm base on upper runs.

Scandinavia
The biggest snowfall by far in Scandinavia has this week, (as last) been at coastal Voss in Norway which now has more than a 2m base after another 60cm of snow fell. Levi in Lapland (Finland) had the second biggest fresh snow accumulation (20c,m) but, like all other major Scandinavian resorts has less than half the Voss base depth at 80cm- not that that matters as, like most other Scandinavian ski areas, all or almost all runs are open anyway and snow cover is totally adequate.

Scotland
Scottish ski areas are in good shape for the current English and Scottish half term holidays with full snow cover at all five areas and fresh snow falling earlier this week to freshen it up. The very strong winds have also largely eased so that wind chill is much reduced but temperatures have remained cold enough for snow cover to be maintained.

North America
Canada
Most of the fresh snow in Canada over the past seven days has been in Alberta and BC with typically 10-20cm of new snow falling to freshen up piste and provide some off piste powder, although Whistler did better than most with around a foot (30cm). Some of the larger falls were at Banff and Lake Louise in Alberta as well as at Fernie, Big White, Silver Star, Red Mountain and Revelstoke – all of which received 150-20cm of new snow (6—8 inches). All have upper slope base depths in the 1.5-2.4m (5-8 feet) bracket, in other words good cover which should now last to the end of the season even if no more falls this winter, not that there's any sign of that happening.

USA
The 'superstorm' that brought chaos to New England also brought a lot of fresh snow, particularly to smaller ski areas nearer Boston, where up to three feet (90cm) of snowfall was recorded. But most other ski resorts in the region got at least a foot of new snow over the weekend, Killington in Vermont, the region's biggest ski area, reported 20 inches (50cm). In the west, ski areas in Colorado posted some of the best snowfalls in the past week, with 209-35cm of new snow for Aspen, Breckenridge and Vail. There's been less snowfall elsewhere in the West this week and Mammoth in California, which for a month had a base above 4.9m, tantalisingly close to the 5m mark, has now dropped back to a 4.5, base with no new snow falling.
The Admin Man 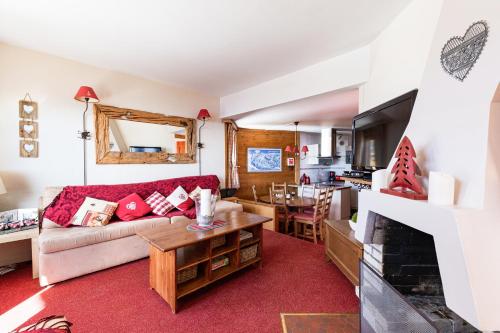 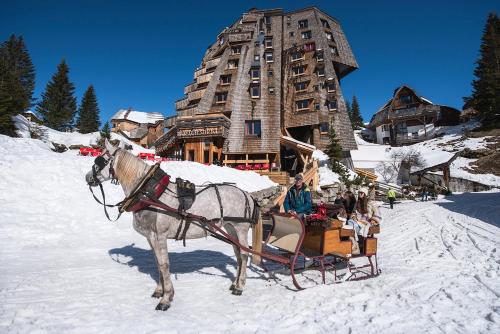 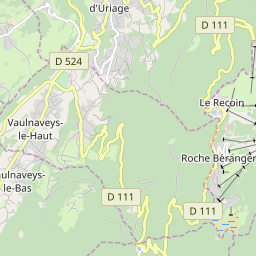