Started by Admin in Australia and New Zealand 11-Jun-2011


Forecasts of colder temperatures in the middle of next week are looking "very positive" for snowmaking, but it is too early to say when Coronet Peak and the Remarkables Ski Areas will open for business, NZSki chief executive James Coddington says.

As well as New Zealand's skiers and boarders, the wait has been tense for the ski resort staff too...


The 220 Queenstown-based NZSki staff members employed at Coronet Peak were not working and were not paid until the mountain opened.

Luxury Hotels and Apartments in and around Coronet Peak 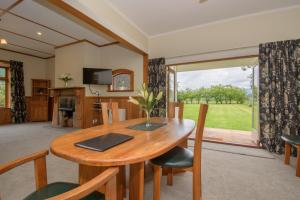