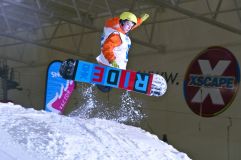 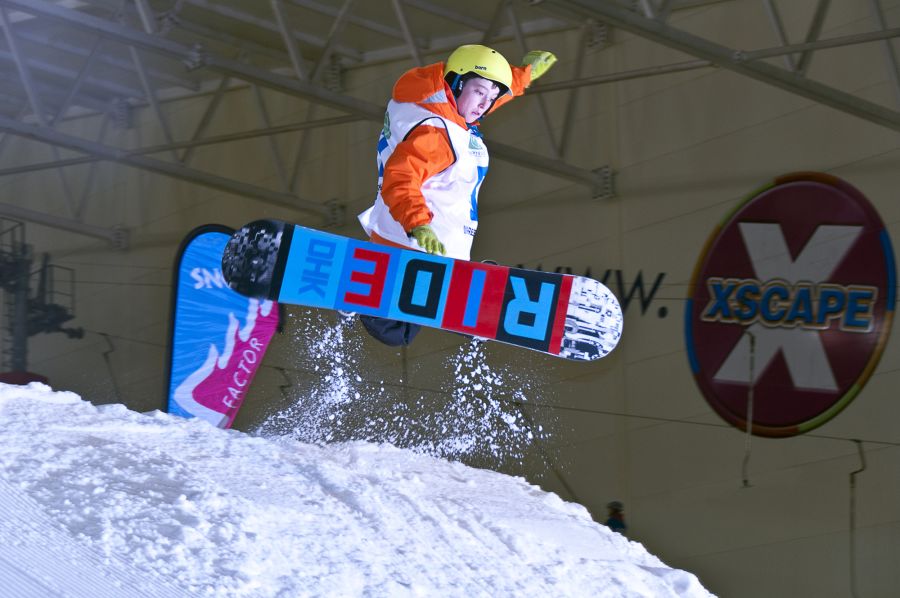 The troubled Snow Factor indoor snow centre at Braehead, which has the longest indoor snow slope in the UK and was Scotland's only such facility, has closed down indefinitely.

Braehead was originally built in 2004 and was part of the same company that also ran the Milton Keynes and Castleford indoor snow centres at the time. X Leisure was run at the time by P Y Gerbeau who had previously found fame bringing Disneyland to Paris. However it was sold off more than a decade ago and the operator of those two centres has also changed. The centre changed its name to Snow Factor in 2010.

The company that had been operating the facility since then was placed into administration last December and subsequently proposals to bring the venture back to profitability have not emerged, leading to administrators now appointed a voluntary liquidator to dispose of the company's assets.

Management for the facility issued the following statement on Wednesday: "Following ongoing legal proceedings and a subsequent court order, Snow Factor at XSite Braehead will be closed from today until further notice."


The mall and leisure centre where it is located, known as XSite, which also houses attractions including a cinema, Gravity, Climbzone and Paradise Island Adventure Golf as well as shops and restaurants, continues to operate as normal.