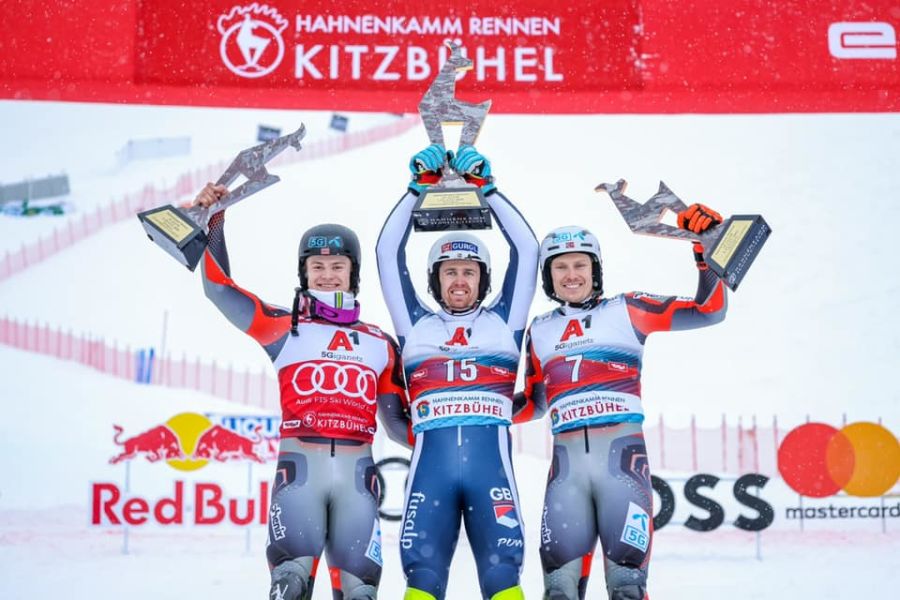 Lying sixth after the first run Ryding moved in to the lead with the five skiers after him either skiing out or not matching his time.

Ryding was already Britain's most successful ever skier, with two second-placed podiums, including one at Kitzbuhel.

The 35 year old, who is due to compete in his fourth Winter Olympics next month also won a prize of CHF 110,000. 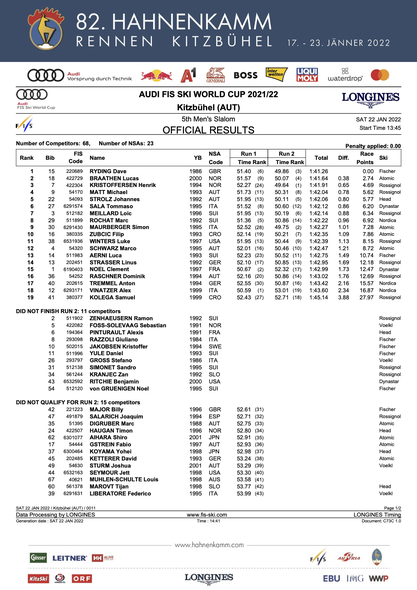