Les 3 Vallees To Have One Less Gondola 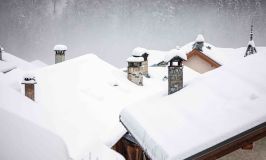 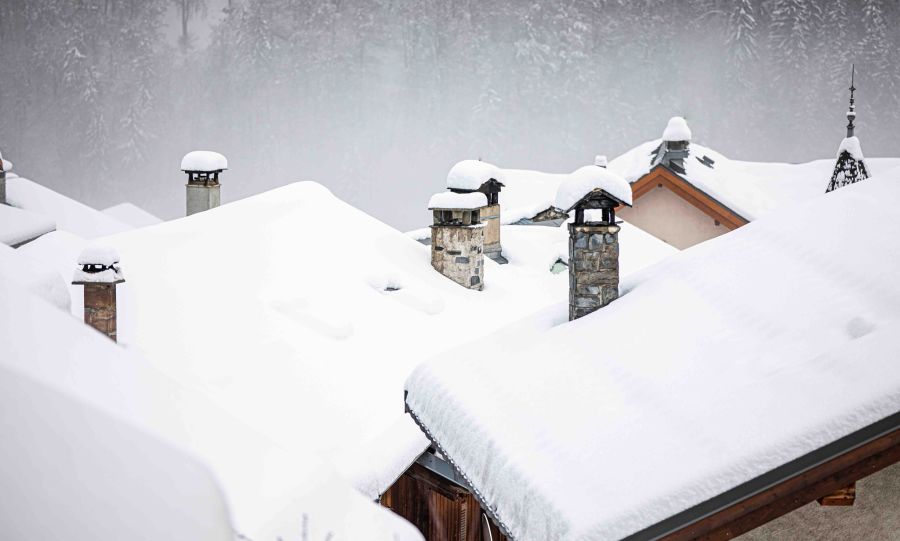 The world's largest ski area, the 3 Valleys, will have one less gondola this coming winter as it switches the former Plattières 3 gondola to a chairlift.

The new Bouquetin chairlift, high-speed six-seat lift has replaced the gondola. It whisks skiers up to the slopes of Saint-Martin and Les Menuires in just two and a half minutes.

The 3 Valleys operate the most gondolas of any ski area in the world with 34 – or now 33, many of them in the Meribel Valley. The next biggest gondolas count is over in Austria where the Saalbach Hinterglemm Leogang Fieberbrunn region has 29. Kronplatz in Italy has 22.

Another Meribel gondola, the Olympe, isn't going anywhere but has seen its old cabins replaced with higher ones which each hold six people and which can now be accessed without steps.

The old cabins were auctioned off in less than 10 minute last summer.

"This improves skier flow in the area and avoids having to make a detour around the competition piste during events," a resort statement explains. 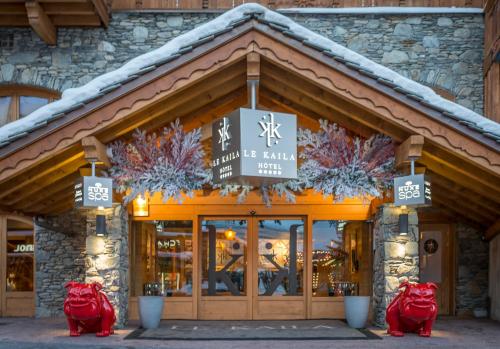 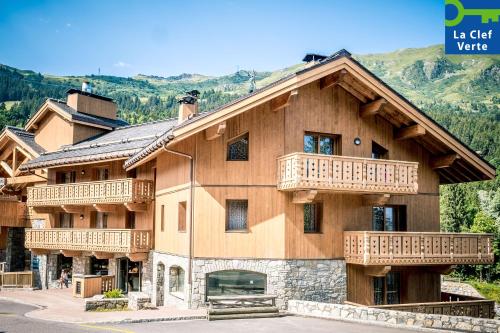 Snow is next forecast to fall in France over the next week, in at least 45 Ski Resorts including Chamonix, La Plagne, Les Deux Alpes, Tignes and Val d'Isère.