Tignes has become the fifth French ski area to re-open its lifts and some ski slopes following the easing of French lockdown measures at the end of last month.

It joins its neighbour, Val d'Isere, along with les 2 Alpes to offer summer glacier skiing. Avoriaz and la Clusaz both re-opened a few slopes in the past month, but in their cases it was each just for a few symbolic days, just because they could.

Tignes reports the snow lying six feet (180cm) deep on the Grand Motte glacier and report a dozen runs open, with 20km of slopes accessible, representing about 85% of their potential summer terrain. Half the open runs are graded red, with one black slope and five blues – but no very easy greens. Half-a-dozen lifts are running.

Temperatures on the glacier are 5-7 degrees with the sun shining and light winds. That's much cooler than the 20C down in resort and 30C in cities below, but still means the snowpack will inevitably be slowly thawing.

Tignes was the only French ski area to have fully open for the season last autumn when the French second-wave pandemic restrictions began, which involved ski lifts being closed, although ski resorts themselves could open and offer other activities.

Tignes will probably be the last glacier area in the Alps to open for summer skiing in 2021. Besides the three French areas there are currently half-a-dozen open in total in Austria, Italy and Switzerland plus a couple up in Norway.

France is on the orange list for travel from the UK meaning test-fees and self-isolation on return to the UK among other restrictions. There are also ever-changing rules for Brits arriving in France but these appear to be easing where people can show they have been fully vaccinated and have a recent negative test.

Hotels and Apartments in Avoriaz 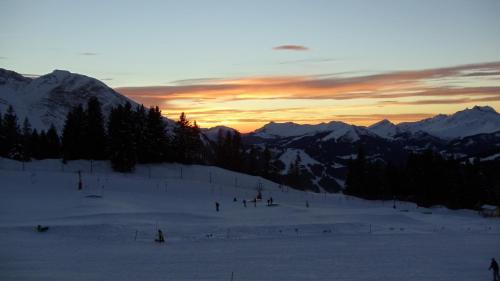 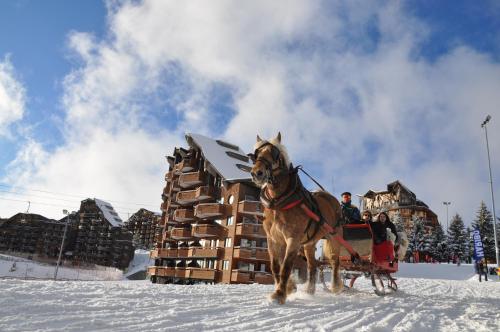 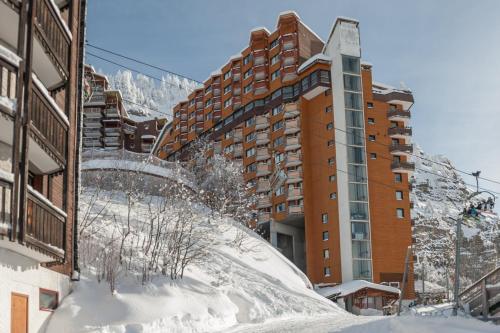