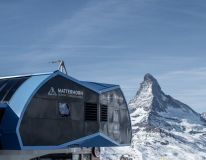 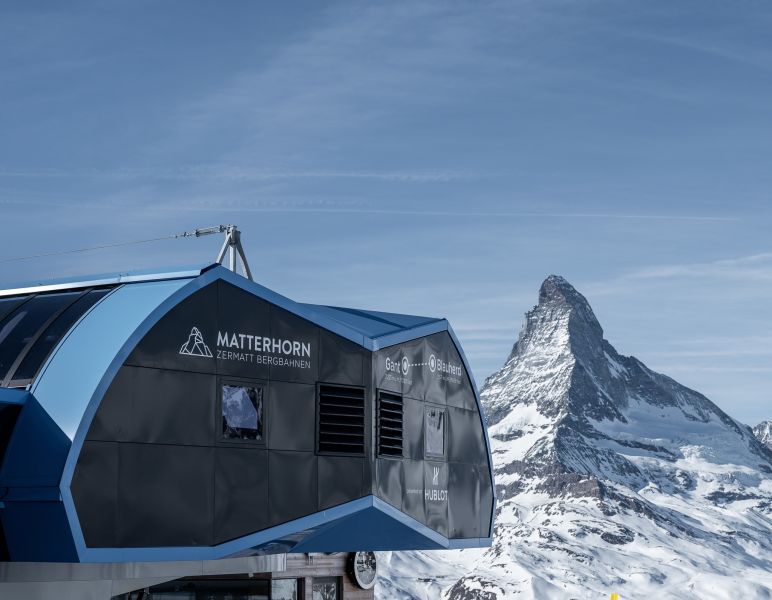 There's good news for all the skiers and boarders who have been complaining about images and video posted of great early-Autumn snow conditions in the Alps, when ski areas are closed or they don't feel safe to travel to even when open.

The first reports are coming in of ski areas unable to open for an old-fashioned, pre-virus reason: it's too warm for good snow condition or snowmaking down in the valleys.

It's still early days of course, and conditions up on glaciers are reported to remain superb, but after snowfall down to the valley floor in October and repeated 'big dumps' up high, November has so far proved largely warm and dry, particularly at lower elevations.

The first signs of problems came when the planned World Cup races at Lech Zurs last weekend were delayed by a fortnight. Now Zermatt, which has Europe's highest lifts and has been re-opened since last spring, says it is delaying the start of its winter season by a week – from late November to early December.

"Due to the current snow situation and the weather forecasts, the start of the season in the areas of Rothorn and Gornergrat will be postponed for a week (to December 5th). However, the Matterhorn glacier paradise area is open," a statement from Zermatt's Lift Company said.


Elsewhere published delayed opening and generally being caused by virus-related lockdowns where ski areas are located. Austria recently extended restrictions to December 6th, with some areas saying they planned to re-open on the 7th, but a number of larger areas like the Arlberg and Zillertal arena saying they'll now wait to the 17th December.

In France most of the big areas intend to open on the weekends they had planned to in early December, assuming the country's lockdown ends at the end of the month as planned.

Some ski areas in North America have also delayed due to weather more than the virus. Tremblant in Quebec is one of those announcing it would be doing so.

Yes. I looked at some webcams yesterday and saw lots of green grass !