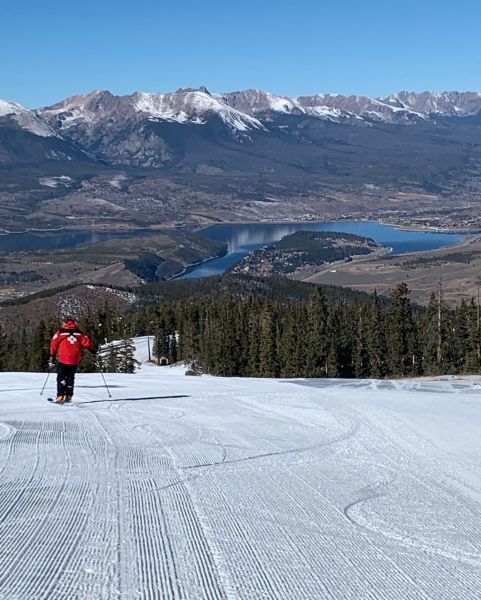 Keystone ski area in Colorado confirmed late last night that it would open for the 20-21 season later today. The centre had said it was good to go in terms of snow cover but was waiting for permission from state authorities to open, which has finally come through.

Keystone is one of more than 30 North American ski areas owned or operated by Vail Resorts and it will be the first of their northern hemisphere ski areas to re-open since the March lockdown. The company has invested heavily in state-of-the-art snowmaking for Keystone in recent years to ensure an early opening.

The group announced that only season pass holder will be able to reserve space on the slopes at its resorts until early December and that the number of tickets available will be around half the normal amount, due to pandemic spacing requirements. Keystone said last night that opening weekend was already sold out although spaces remain for later next week.

Car parking is as big an issue as lift ticket availability for many Coloradans and this too must now be reserved in advance of arrival with state media reporting availability selling out fast.

Ski areas in Colorado are opening later than usual, but this appears to be due more to warm weather and major forest fires still burning than the pandemic. Loveland ski area ahs announced it won't open this weekend and Arapahoe Basin is so far keeping quiet on its plans. Both areas usually open in October most years. Wolf Creek ski the only ski area there currently open.

Keystone will be the fifth US ski area to open for 20-21 with Breckenridge, Killington and Mammoth Mountain targeting the weekend of the 14th.

Colorado's weather is set to change this weekend though with a big temperature drop and, potentially, several feet of snowfall forecast. 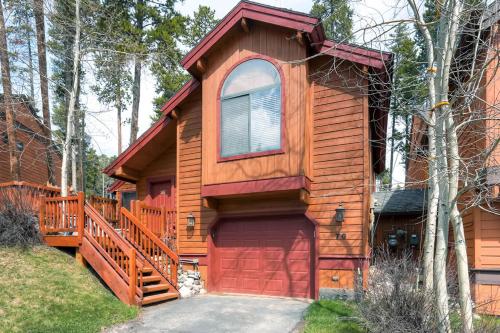