A ‘New’ Red Piste From Morzine 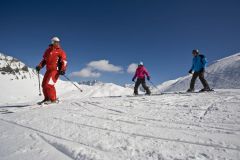 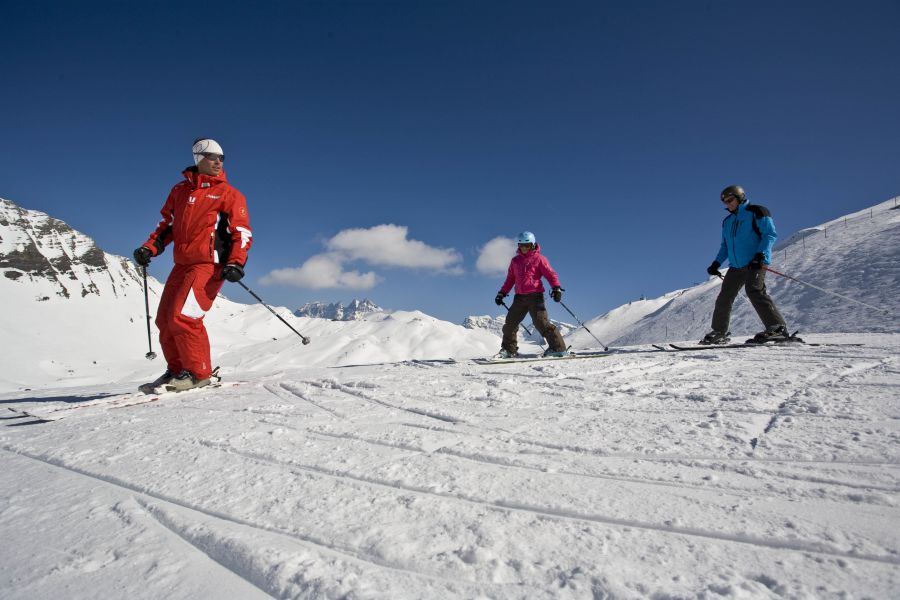 Morzine, on the French side of the huge Portes du Soleil ski region which crosses the Swiss border with 600km of slopes linking a dozen ski villages, will unveil a new ski run this winter.

The new slope is in fact the 'remodelling' of the existing red Aigle run which descends from the summit of Nyon at 2,019m, down to the Nyon plateau at 1,413m.

Work on the upgrade began last year but is due to be completed for the start of winter 2020-2021 in December. The run will now be three times wider and provide 2km of skiing pleasure.

What's more, a new covered escalator will take skiers and pedestrians from the car park to the departure point of the Nyon cable car.

Hotels and Apartments in Morzine 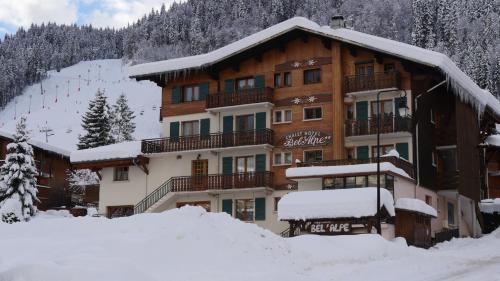 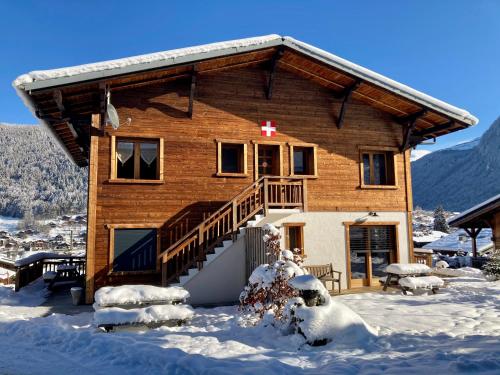 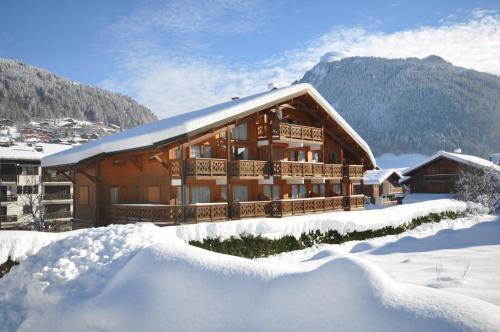