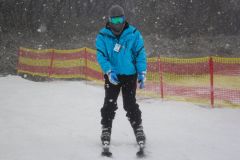 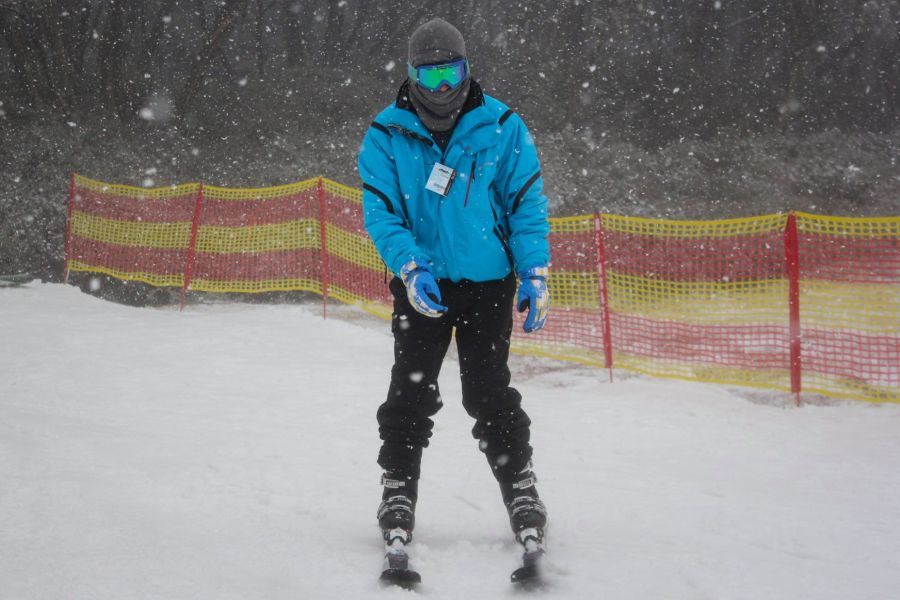 Australia's 2020 ski season has got underway today with two areas – Thredbo and Mt Baw Baw – opening. Perisher and Mt Buller are scheduled to join them on Wednesday with Falls Creek and Mt Hotham, which had also planned to open on the 24th, now delaying their opening to the 29th.

Most Australian ski areas usually open together on the first weekend of June, whether or not there's enough snow for skiing, to coincide with the Queens's Birthday long weekend. At the height of the pandemic that became increasingly unlikely as a target date and early July was slated instead, so opening in June now looks like a good result.

Of course there are full pandemic prevention measures in pace including limits on the number of people on the slopes, social distancing, face masks and increased hygiene measures. 'Fun' snow activities like tobogganing and snowballing are not allowed. Lift tickets must also be purchased in advance online with at least one area reporting its quota is sold out until September, unless the government decides more can be sold.

Snow cover is currently marginal with only limited terrain open, which is what's behind Mt Hotham's decision to delay their opening. After some big snowfalls in May there have been only light snowfalls in recent days although the weather is increasingly cold enough for snowmaking and more sow is forecast so resorts are hoping to open more terrain soon.

Australia is the third ski nation in the southern hemisphere where resorts have now opened for 2020. Resorts are already open in New Zealand and Lesotho although only one each, so Australia now has the most open.

More ski areas are due to open in New Zealand at the end of this week but so far there's no news on when ski areas in South America or South Africa may be able to open.