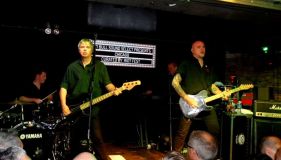 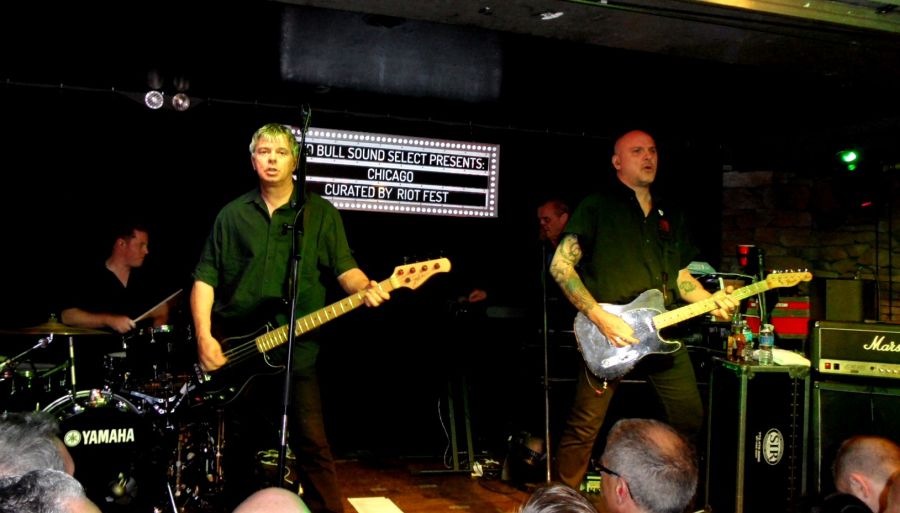 Rock band The Stranglers have signed up to play a free concert in the huge Portes du Soleil region which straddles the French-Swiss border with 600km of slopes.

The band, who have been touring for 45 years and retain two members of the original line up, will play above Morgins on the Swiss side of the ski area as part of the annual Rock the Pistes music festival in the region.

The festival, back for its 10th year in 2020, has major acts playing afternoon concerts on the slopes which are free to attend, you just need a lift pass to get to them. Gigs are at different venues each day and fans can ski to the locations from wherever they are based.

In addition to the mountain gigs through the week, around 30 more concerts are performed in the evenings in the areas 10 or so base villages, which include Avoriaz, Chatel, Les Gets, Morzine and Champery on the Swiss-side.

More than 28,000 music fans are expected to attend this year's Rock The Pistes from 15-21 March 2020. The Stranglers, whose hits include No more heroes, Peaches, Hanging Around, Grip, Always The Sun, Golden Brown and Strange Little Girl have been confirmed to play at Morgins at 1.30pm on 21 March.

At least 14 Ski Areas in France are reported to be open.