First October Snowfall in the Alps 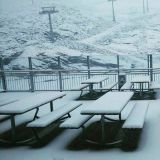 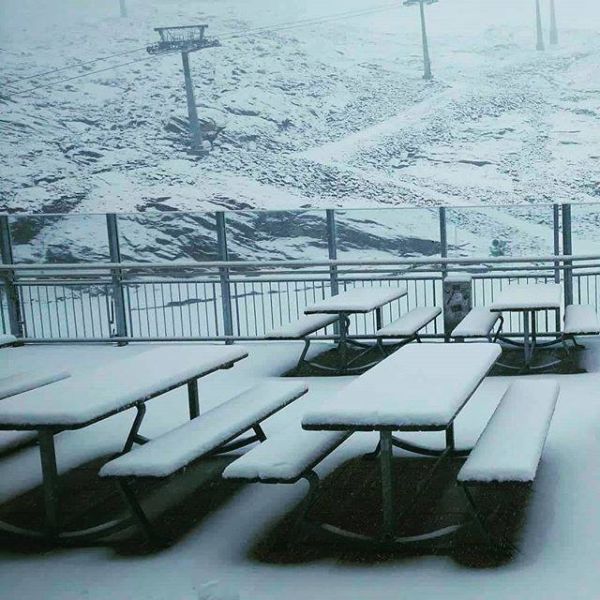 It's snowing again in the Alps with ski resorts across the mountain range posting images of higher slopes that appear to have received between 5 and 20cm of snow overnight.

About a dozen glacier ski areas are currently open so will have fresh snow for skiers to enjoy once conditions clear. Most are gradually increasing the terrain they have open and the length of the skiing day with year-round Hintertux (pictured above this morning)m recently switching from a 1pm summer ski closing time to its 4pm autumn-spring closing.

Solden says it will start running three more lifts and open pistes 33, 34 and 38 from this weekend on.

J2Ski is forecasting some areas in the Eastern Alps of Switzerland could see as much as 60cm (two feet) of snow on higher slopes by the end of the week with most of the snowfall clearing by the end of tomorrow. For most though it will be 10-30cm.

Tignes, which was due to have opened its glacier ski area to start the French season last weekend is amongst those reporting a good snowfall, it's second since it announced a delay to the planned date for lack of snow, so it remains to be seen whether this will be enough for it to decide to open.

The northern hemisphere's first non-glacier ski area to open for 19-20 will do so on Friday this week. Ruka in Finnish Lapland uses snow 'farmed' (saved under canvas) from last winter and re-distributed on its slopes to open three runs.