New Slopes and Lifts Above Morzine

New Slopes and Lifts Above Morzine 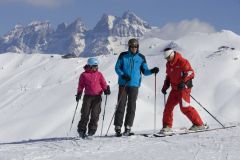 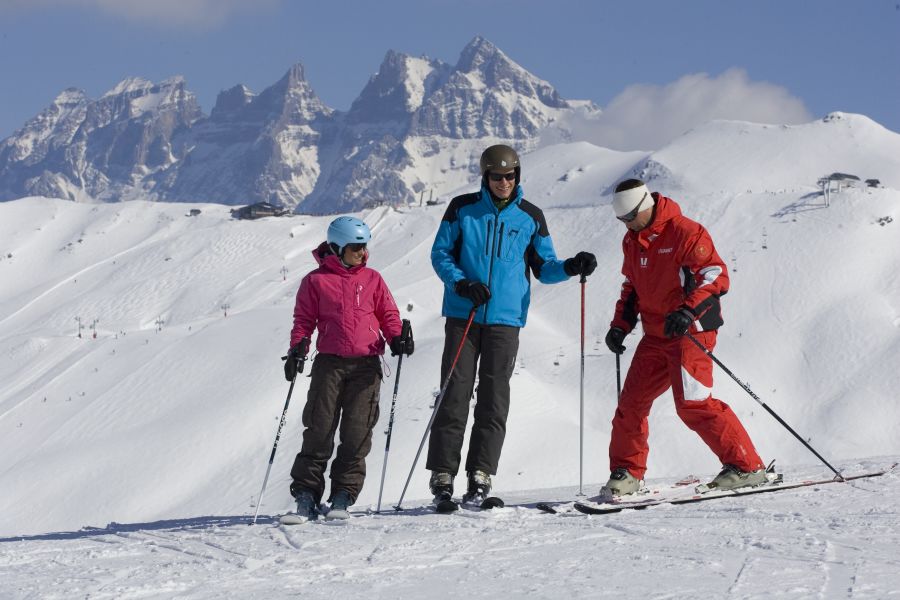 Two new pistes will open this winter in the Morzine Ski area.

In the Nyon sector the existing red-rated slope "l'aigle rouge" will be completely re-routed, from the Nyon peak at 2,019m down to the Nyon plateau at 1,413m.

The re-routing work is being completed over a huge 700 metre long area that will result in the final piste being 2km long after the changes.

In addition in the Pléney area a new blue piste is being created down from the top of Belvédère chairlift.
This piste will be a new variante of the Grizzli route which leads skiers to the Pléney ski area or Nyon.

Two new six-seat chairlifts are being built in the Portes du Soleil to improve the connection between the French and swiss sides of this huge area.

The lifts replace older lifts and will be on a better, less wind-exposed route between Morzine-Avoriaz and the Swiss sector in Champéry - Les Crosets.

As a result of the lift route change a new red piste called "Les Cases" will be created down from 2,500 metres with 445 metres of vertical descent.

At least 14 French Ski Resorts are reported to be open.