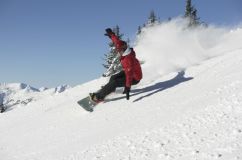 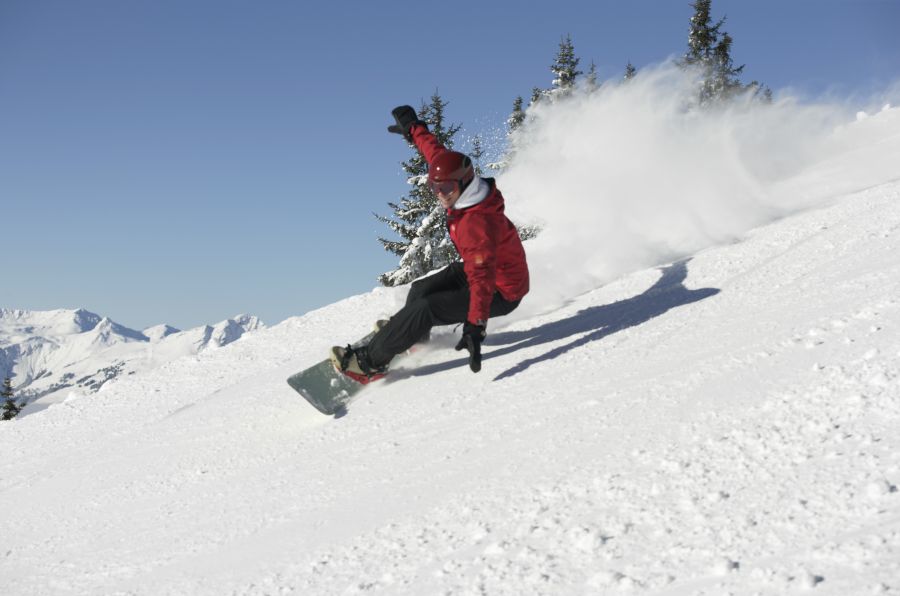 A new lift currently being built on the border between the Saalbach Hintereglemm ski area and the Schmittenhohe ski area of Zell am see will create Austria's latest biggest ski area and the fourth biggest linked ski area in the world.

The title of 'largest ski area in Austria' has closed several time over the past five years having previously been held for decades by the Skiwelt area. Currently the Arlberg region claims it with 305km of runs.
However the new piste and gondola connection between the ski areas of Saalbach and Zell am see will create an area estimated at 345km next winter.

The connection has been possible, off piste, for many years but the second stage of a gondola, the upper part of which opened two years ago, will complete a lift and marked-piste connection …in one direction at least.
Oddly though, the marketing departments of the two ski resorts concerned are not shouting about the connection in their next-season announcements, or giving an official size of their 'new' biggest area.

The speculation is that this is because the connection is currently one way and thus 'incomplete'. Skiers arriving on the Saalbach side will be able to ski down the marked blue piste 62 to Viehhofen and take the new ZellamseeXpress up to Zell am See's slopes from 7th December this year at the start of next season.

However skiers going in the other direction will not (yet) find a lift waiting them on the Saalbach side to take them in to the area there, a short bus ride will be required to join the network. That new lift is reported to be a few years away.

Instead Zell am See are focusing on a figure of 405km for a new joint pass with Saalbach that also includes Zell's unlinked long-time partner, the village of Kaprun and its skiing on the Maiskogel and the Kitzsteinhgorn glaciers which are also being connected up for next winter.

The linked Saalbach-Zell am see ski area is rated the world's 4th biggest behind the 3 Valleys, Paradiski and the network of linked Italian ski valleys around the Sella Ronda by independent piste measuring agency PisteLength.com