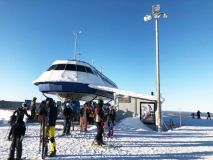 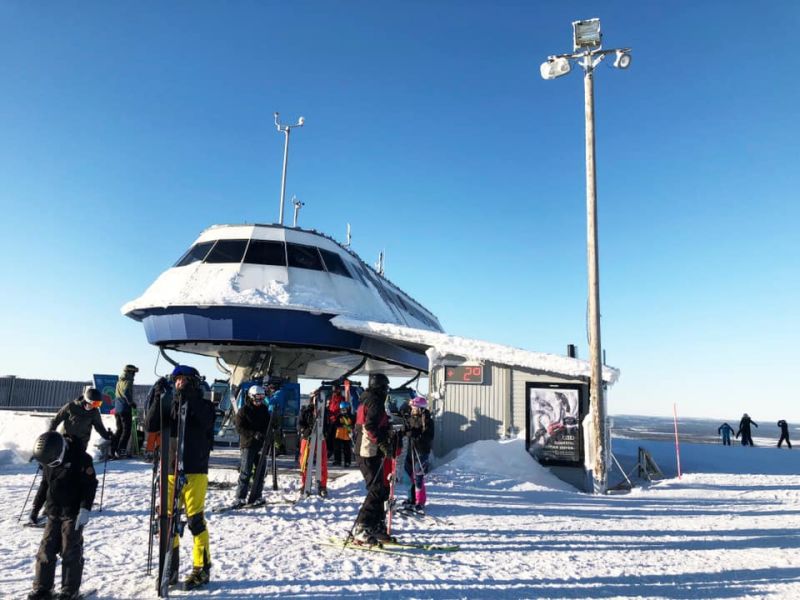 The season started badly with reports in December that families who had booked Santa breaks pre-Christmas were disappointed by the lack of white stuff at Santa's home. Since then ski areas have been struggling to open slopes.

"The opening of all our slopes has been eagerly awaited, but nature has had a slightly different view," a Levi spokesperson said, continuing, "Thanks to our extensive snow making capabilities, we have been able to open our best runs. However, at the same time the snow has not been so scarce on some of our slopes for 30 years. Despite the challenging conditions, our best and most well-known slopes are open."


The picture appears to be a mixed one across Finland; although Levi, with a 30-55cm base, only has about half of its 40+ runs open, Yllas has a 60cm base and two thirds of its trail open and Ruka has a 70cm base and reports all of its trails open. Other resorts like Iso - Syöte and Salla only report 0 -30cm bases but they both have most runs open anyway.

Hotels and Apartments in Levi