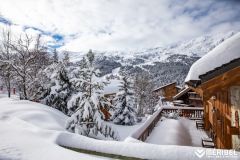 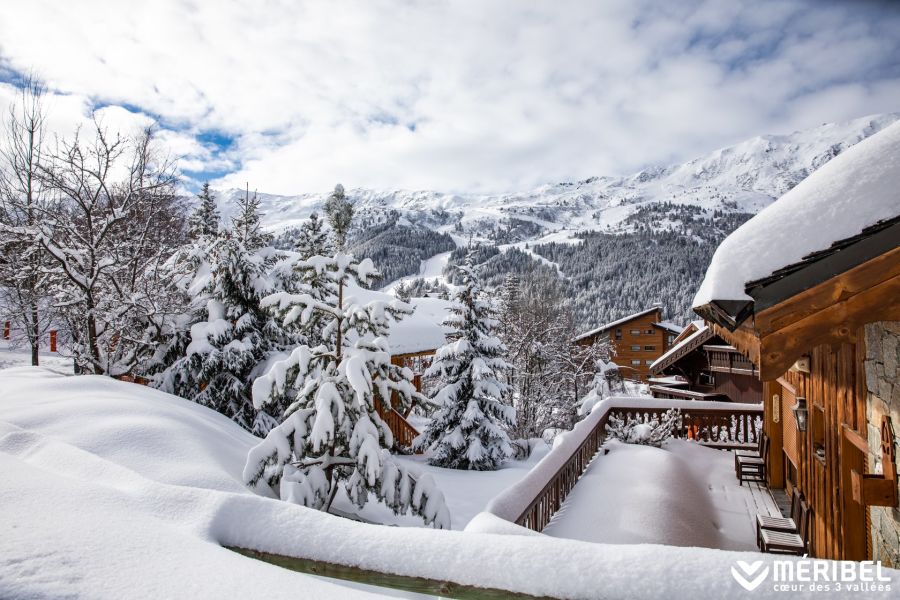 It has been snowing heavily in the Alps over the weekend and continues to snow in the Pyrenees, where conditions have been transformed over the past week after a two month, mostly-dry, spell.

This time it is the Western Alps and France and Western Switzerland that is seeing the biggest snowfalls, with one area reporting 70cm in the past 24 hours and many at least 30cm.

But it has been snowing again in the Eastern Alps which saw huge accumulations between Christmas and mid-January, resorts in Austria have posted up to 50cm of snow in the last 24 hours.

A week of snow in the Pyrenees is now starting to add up big time with some areas reporting more than 2 metres of snow has fallen there in the past 7 days. La Mongie / Barèges say they've had 2.3 metres (nearly 8 feet) of snowfall since last Monday.

The snowfall caused disruption to some of the classic World Cup races in Austria and Germany including the re-arranging of races at the Hahnnekamm in Kitzbuhel with the downhill unusually brought forward to a Friday run before the snow really started and the slalom run in the Saturday slot instead.

The snowfall has also led to the avalanche danger warning level, particularly applicable to off-piste skiers and boarders, to be moved up to level 4, the level below the very highest and most dangerous, in several parts of the Western Alps.

J2Ski is forecasting that the snowfall will continue through the week ahead at varying levels of intensity with most areas in the French Alps expected to get at least 50cm by the end of the weekend and some as much as 1.3 metres (over four feet).

Anyone able to report the road conditions to and in La Rosiere?

Hi, are you able to advise on the road conditions into La Rosiere and in the town itself? 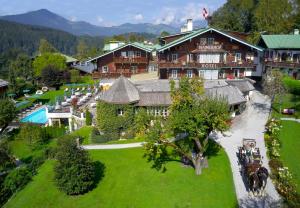 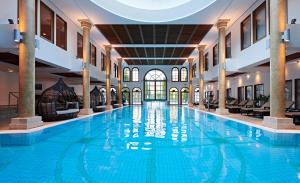 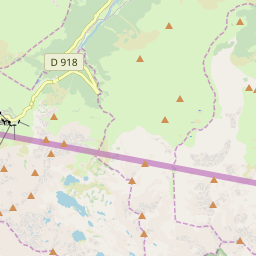