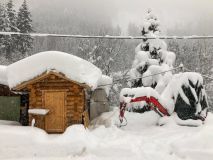 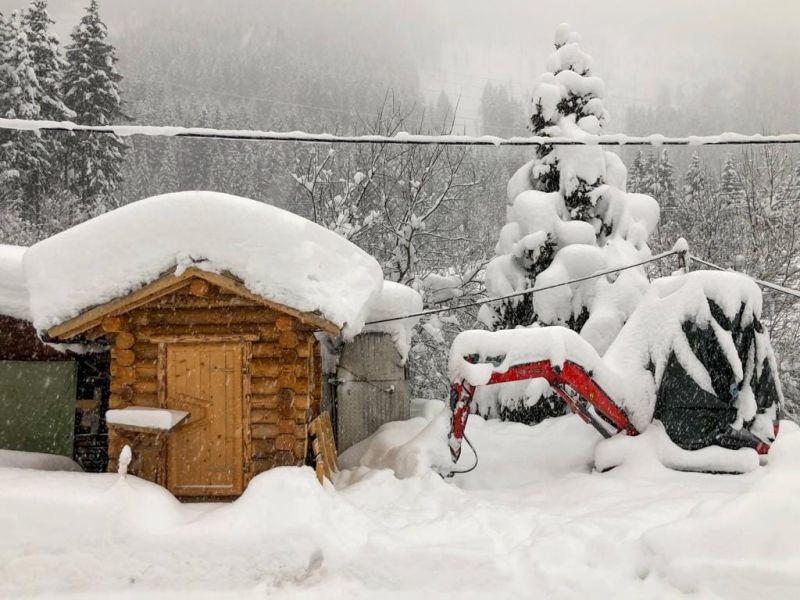 The exceptional ongoing snowfall in the Eastern Alps is causing some logistical issues in some parts as the snow leads to precautionary overnight road closures.

Airports in Western Austria including Innsbruck have also had periods of closure with flights diverted and some ski areas have had to limit operations or in some cases temporarily close entirely due to the volumes of snow and cold weathers.

For most though, it must be stressed, there's a pure delight, and in some cases disbelief, at the volumes of snow falling and the resulting powder conditions day after day.

The biggest snowfall is being reported in southern Germany, Austria, Slovakia and Eastern Switzerland. Germany's Zugspitze glacier has nor reported around 3m (10 feet) of snow since Christmas. Austrian resorts reporting particularly exceptional snowfall include Filzmoos, Saalbach Hinterglemm and the Ziller valley although most ski areas there have reported big accumulations. Ski areas in Slovakia have reported up to 205cm (almost 7 feet) in the past seven days.

Resorts reporting access by road would be closed overnight last night due to the on-going snowfall and avalanche danger included Obertauern and Filzmoos. The off-piste avalanche danger is likely to be at the highest level over the coming week.

There has been no fresh snowfall in Western Switzerland, most of Italy or France, although most of the major resorts there report good conditions thanks to healthy snowfalls in November and earlier in December.

There is no real sign of the snowfall stopping soon with Austrian areas likely to get another 20-100cm over the coming week although some as much as 145cm (Forecast for Lofer, the most in the world for the coming week at the time of writing) https://www.j2ski.com/snow_forecast/Austria/

Snow is also likely to return to the Western Alps from the middle of next week.

At least 6 Ski Resorts in Austria are reported to be open. 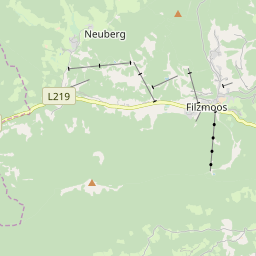