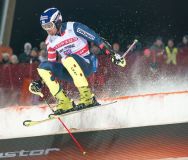 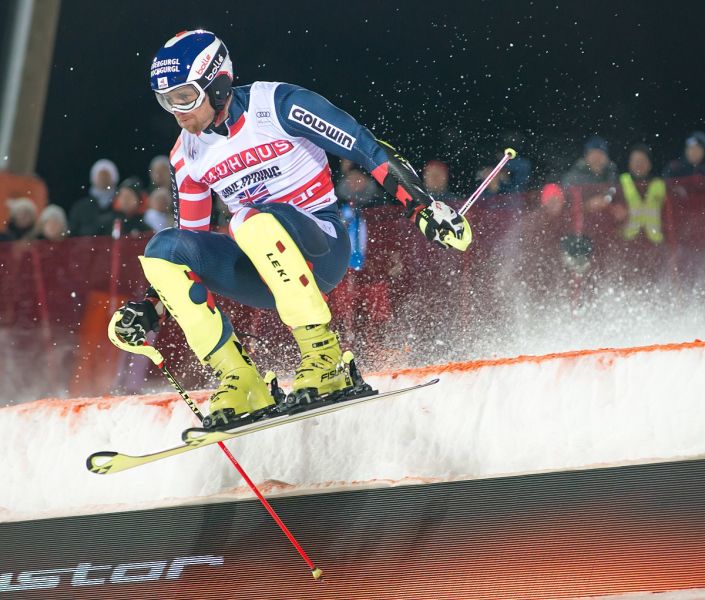 Ryding was lying in 27th place after the first run but made the fastest second descent of all competitors to move up 23 places to take his 4th place.

Seven-time World Cup Overall winner Marcel Hirscher lay in his usual first place after the first run but made errors in his second descent and finished 26th.

Ryding's 4th place earned him 50 World Cup points taking him up the standings for 2018-19 to 8th position ahead of the Christmas break.

His best ever result was second in the Kitzbuhel World Cup slalom in January 2017, the best British World Cup Alpine Skiing result since the 1980s.