Up to 50cm of Snowfall Reported in the French, Swiss and Italian Alps

Up to 50cm of Snowfall Reported in the French, Swiss and Italian Alps 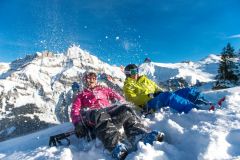 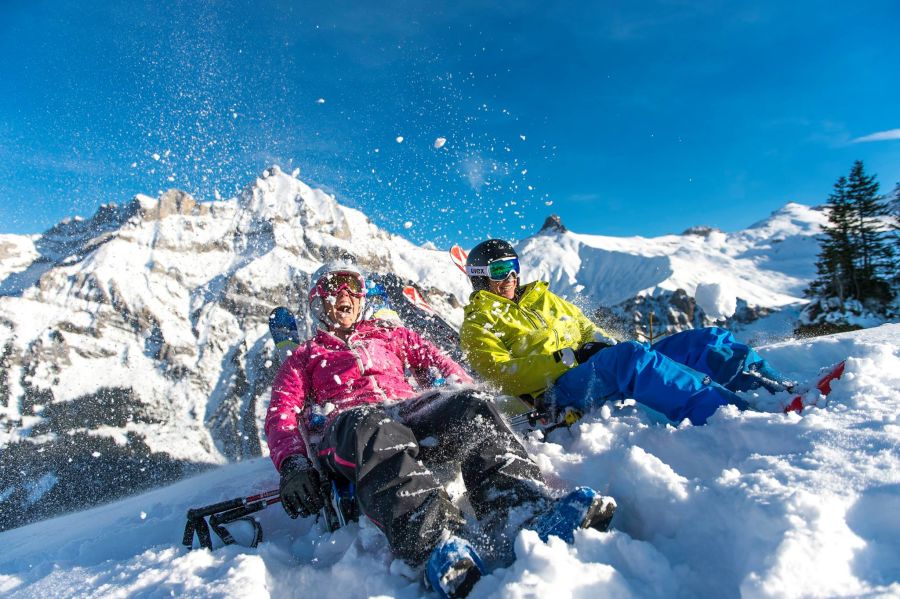 Snowfall of 20-30cm has been reported by many ski areas in the French, Italian and Swiss Alps with some reporting as much as 50cm.

The new snow has been particularly welcomed by resorts that had battled to keep runs open with little fresh snow for the past few months, including Morzine and Les Gets, which each reported around 20cm of snow, as did the Grand Massif region around Flaine (which reported 40cm up at the top).

There's been a foot reported at Les Arcs, 40cm at La Plagne and La Rosiere and nearly 50cm reported by Val Thorens.

Other big totals have been reported in normally snowy resorts like St Foy (30cm) and Bonneval (40cm).

Over in Switzerland there;'s been 20cm so far a resorts like Villars, Adelboden (pictured above), Engelberg, Saas Fee, Leukerbad and many others and the snow is expected to keep falling right through the weekend and in to next week. It is not clear if it will cause any issues for the running of the Lauberhorn.

The snowfall has been widespread as forecast with Winterberg in Germany reporting a 20cm fall and Cauterets in the French Pyrenees another 80cm of snow taking its 72 hour total to 1.2m/4 feet. La Thuile in Italy says it has had 50cm of new snow overnight.