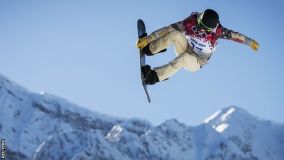 Definitely in the "we didn't see that coming" section!

Following injuries to several athletes on the Rosa Khutor Extreme Park slopestyle course, top snowboarder Shaun White has announced he will not compete in slopestyle. 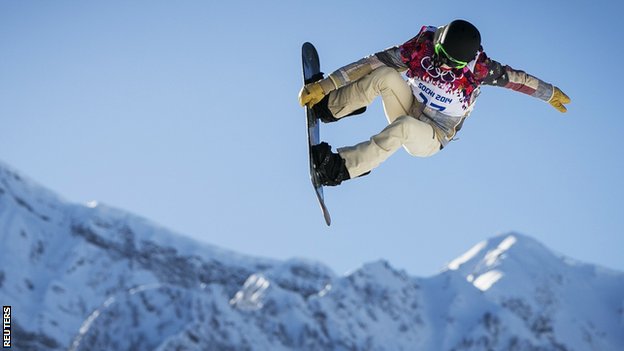 Photo : Reuters via the BBC

His focus will solely be to bag a (third) Gold Medal in the halfpipe.


"With the practice runs I have taken, even after course modifications and watching fellow athletes get hurt, the potential risk of injury is a bit too much for me to gamble my other Olympics goals on," White said.

After Norwegian snowboarder Torstein Horgmo broke his collarbone in practice on Monday, the courses three jumps were reduced by a total of six foot. Despite the changes, White was amongst various boarders who took falls, as was Finnish snowboarder Marika Enne who had to be stretchered off after hitting her head in a crash on the final jump.

Canadian athlete Sebastian Toutant reported that the course felt like "jumping out of a building"!
The Admin Man

Save on Ski Hire in Rosa Khutor

Where is there snow in Russia?

There is snow forecast to fall in Russia over the next week, in at least 5 Ski Resorts including Abzakovo, Belokurikha, Krasnoyarsk, Sheregesh and Zavjalikha.