There have been more significant snowfalls in Europe over the past 48 hours further improving conditions.

However the almost inevitable down side of all the snow is a high avalanche risk in many areas, there are reported to have been 12 avalanche fatalities in Switzerland in the past four weeks, including three people taking part in an avalanche safety camp, compared to 22 in the country in the whole of last season.

Resorts across Italy have done particularly well from the latest snow falls with Madesimo, the Fassa Valley, Madonna di Campiglio reporting a foot of fresh snow over the weekend. Monterosa (web cam pic above) claimed as much as 40cm, Bardonecchia 20cm.

The southern French Alps have also again been blessed with 40cm at Valberg and 30cm at Serre Chevalier and also Vars with its neighbour Risoul reporting 50cm and Isola 2000 45cm.

The latest snowfalls have been ongoing since Thursday/Friday when other big name areas posted big snowfalls including Switzerland's Andermatt (45cm) and Leysin, where it was particularly needed, 25cm. In France Flaine, Avoriaz, Morzinbe, Les Gets, Chamonix and Megeve 25cm each. 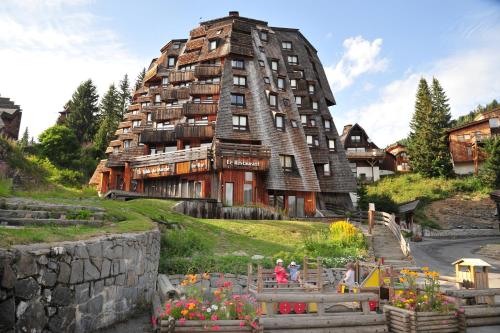 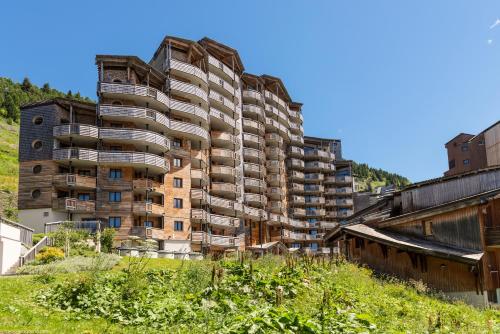