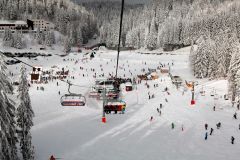 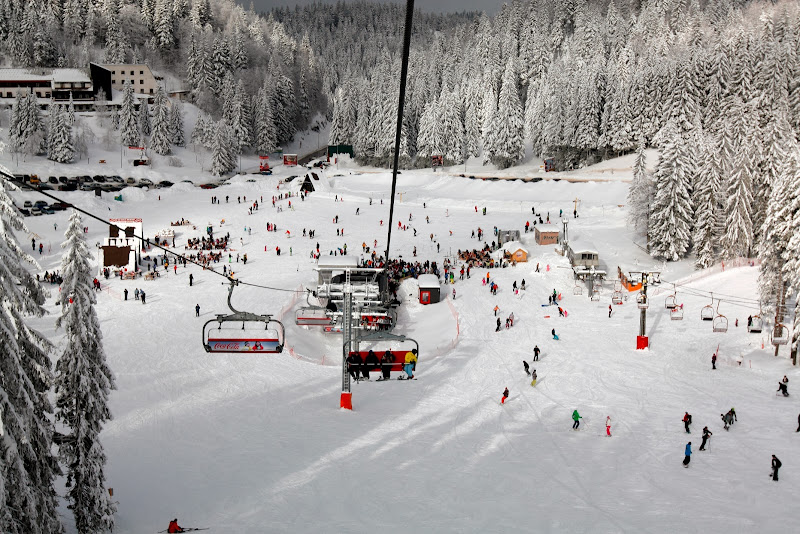 30 years after the Sarajevo Winter Olympics (Torvil and Dean's finest hour) and two decades after the horrors of the war as Yugoslavia broke up, a new attempt is being made to market Bosnia and the ski slopes of Sarajevo in the UK.

New British company Ski Sarajevo (ski-sarajevo.com) is the first for several years to market ski holidays to the Bosnian's capital, and specifically Mt Jahorina located 28km from the city and one of three ski areas that hosted the Games three decades ago.

"Bosnia has always been a fantastic ski destination with first-class slopes, conditions and infrastructure as well as a huge amount of local culture and stunning scenery," enthused Grant Seuren, director of Ski Sarajevo, "…there's a new interest in finding Europe's best alternative ski spots. It's the perfect great-value destination for independent travellers of all abilities looking for somewhere new to ski, socialise and ultimately have fun."

Marketed particularly at those looking for a full-on après ski experience too, Ski sarajevo's 2014 hlidays will take place in February 2014 with packages from £269 per person including airport bus transfers, five days' accommodation, breakfasts and lunches, plus the services of a tour manager.

A £100 'Event Pass' available as an optional extra includes a five-day ski lift pass, entrance to all Ski Sarajevo parties on and off the mountain, participation in a planned Winter Games Festival and walking tours of Sarajevo and Mostar with local Bosnian guides.

The prices exclude flights to Bosnia which were offered from £164 return via skyscanner.net at the time of writing.

Luxury Hotels and Apartments in Jahorina 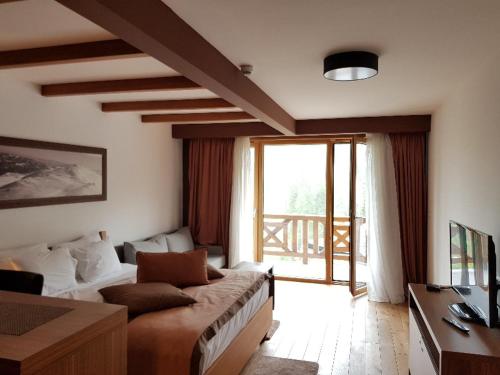 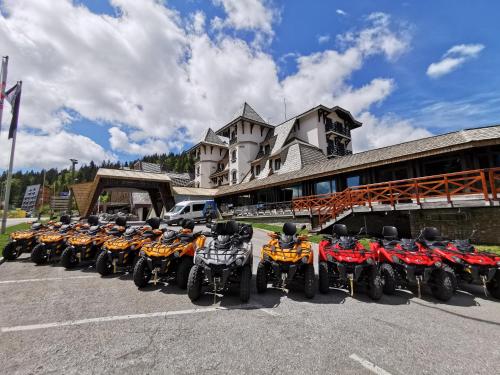 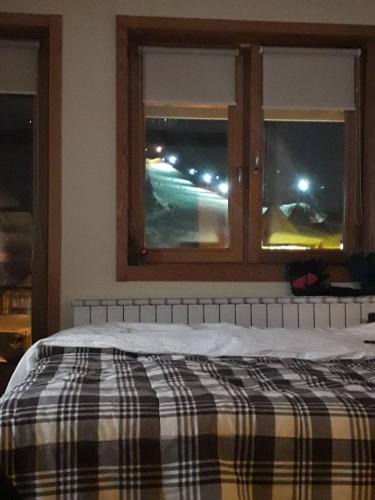 Save on Ski Hire in Jahorina