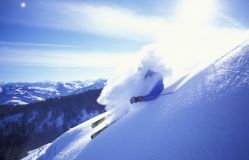 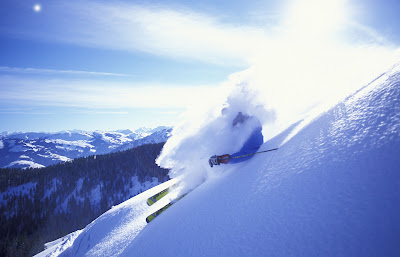 The famous and historic Arlberg region will grow to 340km, placing it in the world's top five largest ski areas, when it expands for next winter 2013-14.

The new terrain, adding 62km of runs to the existing 278km, will come courtesy of a gondola connection to the neighbouring ski area of Warth/Schrocken from the Lech side of the Arlberg.

The new Dopppelmayr built Auenfeldjet gondola lift will be a two-kilometre long lift starting at the upper station of the Weibermahd chairlift in Lech and crossing the Auenfeld pass to the Geissbühel Alpe. Some sources have reported that the lift would have been built for this season but agreement had to be reached with land owners between the two resorts. The resorts are also stressing the 'environmentally friendly' nature of the lift and it's minimal footprint with only a few support towers needed and power lines that were there already being buried underground as part of the project.

Whether the Arlberg's 340km of terrain can really be counted as fully interlinked is debatable. As with the La Plagne/Les Arcs connection of 'Paradiski' in France (which celebrates 10 years next winter), the connection between the Lech sector and Schrocken/Warth will be by gondola only, with no ski runs to make the connection. And the connection between St Anton and Lech over snow is tenuous in any case, only possible in one direction by very experienced skiers. However it will be physically possible ski all 340km without needing to take a bus to make a connection.

The Lech/Zurs – Warth/Schrocken sector will also be the largest skiing area in Vorarlberg with a total of 47 ski-lifts and cable-cars and 190 kilometres of piste.

Tempting for next season.....

While this is great news has anyone heard anything about the price of the lift pass? And starting from the Warth side will there be a 2 Tier system - Warth only/All Arlberg.....

Hotels and Apartments in SkiWelt 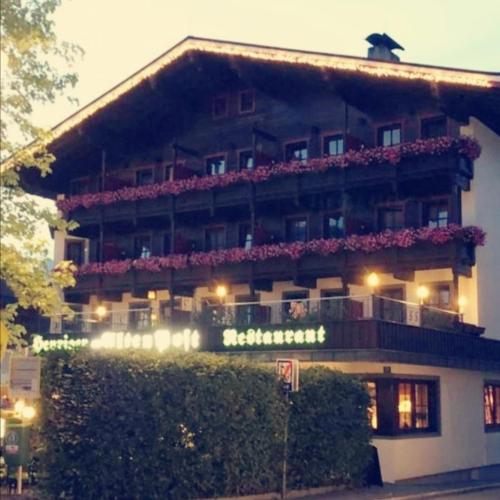 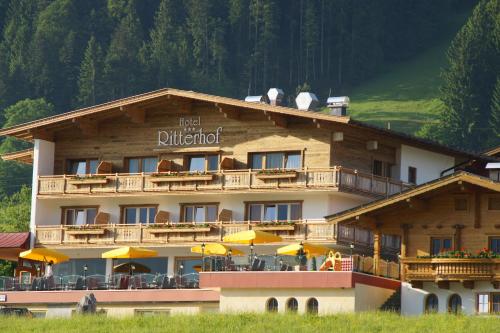 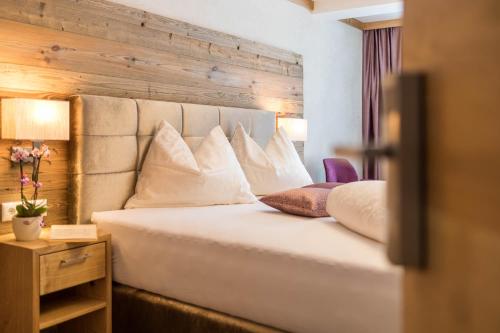