Austria's Gastein ski region has announced a new ski route named "Katstall" is being created for the 2012-13 ski season.

Ski routes are an increasingly popular idea, particularly in Austria and Switzerland. They are patrolled runs which appear on the piste map, usually in yellow, and give an 'off piste experience' being left ungroomed, but are still official pistes.

The Katstall ski route will descend from the Kasereben lift's top station and run down through the heart of the Angertal ski area. It will only be open when snow cover is good.

The new route is part of a multi-pronged policy by Gastein to increase the area's attractiveness to freeriders, or what we used to call off piste skiers and snowboarders.

A second new development on that theme is the creation of a new Freeride Info Base at Sportgastein which provides current avalanche reports, a terrain map with ski routes clearly marked, and electronic equipment which can check that avalanche transceivers carried by freeriders are working correctly.

Gastein's lifty company will also create an avalanche search and rescue practice area in the valley Sportgastein where skiers and boarders can practice hunting for previously buried avalanche transceivers.

Hotels and Apartments in Gastein 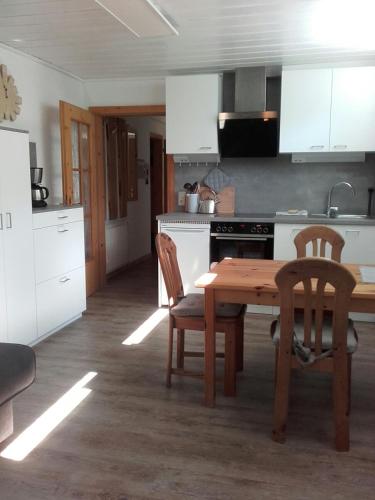 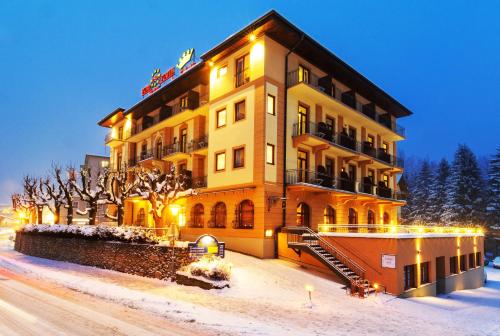 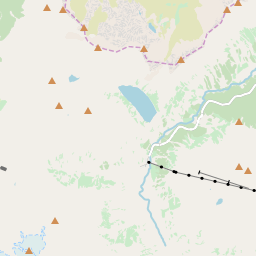