More At the Pic du Midi

The Pic du Midi is a highlight of the French Pyrénées, surrounded by nine conventional ski areas (Peyragudes, Val Louron, Saint Lary-Soulan, Piau Engaly, Grand Tourmalet, Gavarnie, Luz Ardiden, Cauterets and Hautacam) it is a high altitude observatory which someone had the good idea of creating an exciting off piste ski route down from.

Previously access to the Pic du Midi was quite limited but this year it's open all day and all night this winter and spring (to 7th May 2012), for the very first time ever!

This is when the luminosity of the skies is at its very best for spectacular star gazing for overnight guests.

Also new this winter is a 'tyrolienne' – a kind of horizontal zip wire you pull yourself along, as well as a climbing wall – quite something when you are already at 2,877metres. You can also now buy an iPhone and Android App in English.

Also new is 'AquaPic' a special ticket which includes a return cable-car trip to the Pic du Midi and an Aqua-Pass for Aquensis with two hours to luxuriate in the Bagnères-de-Bigorre thermal spa, all for €42 per person.

sounds great. It never ceases to amaze me how the sky looks on a clear night...... too many people miss out on the wonder that is above them because of light pollution.

We were in Greece a couple of years ago and Little Wickers wanted to see the stars so drove out of town parked and gazed with amazement :thumbup:
www  http://www.caveholidaysandalucia.co.uk

Ski Hotels in and around Gavarnie Gèdre 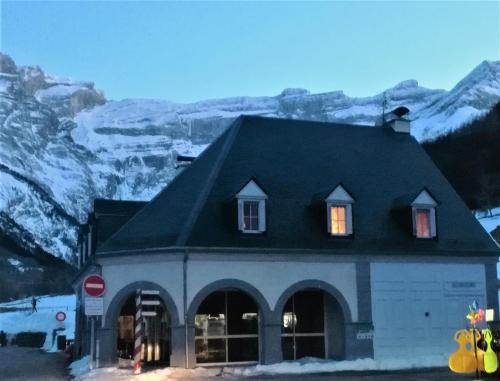 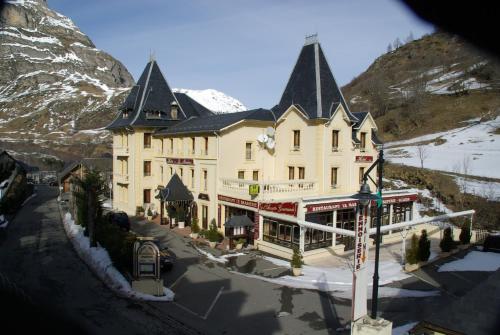 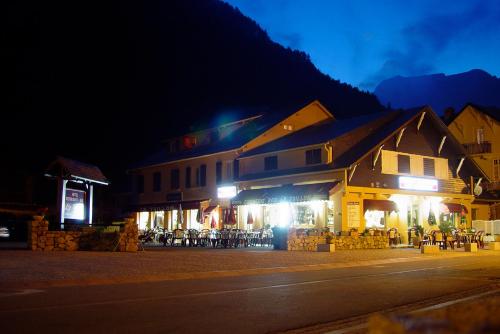