I'm trying to plan a trip to Eastern Europe to ski either during Christmas, December 12 - January 10, or Easter March 20 - April 18.

I'm looking for the the steepest (make you think twice before dropping in) trails, best snowfall, ect in comparison to prices. I was looking at Busteni, Sinaia, and Azuga. Any more information these resort or others?

I have skied in SInaia, Predeal and Azuga which are resorts in the Prahova valley in Romania. I am not sure exactly what standard you are or how steep is steep for you. I haven't skied in Busteni or Poiana Brasov (yet)

Sinaia has ski runs at the top of the mountain above the city and a cable car (or two) to get you up there. When the snow sticks around then you can ski down off or on piste until the Cota 1100 level (1100m asl) but I haven't done that. From the lifts it looks like it is narrow rather than step and difficult because of that.
The runs at the top of the mountain are all pretty tame except when they are nicely moguled when it becomes a bit more fun.

The lifts at Sinaia are not all modern and old drag and single speed chairs are the order of the day at the top but a modern chair and gondola make the big ascents.


Predeal has three main runs leading from the top of the chair lift (telescaun in Romanian) and one from the button lift (teleschii). Both lifts are nearly brand new and get a bit busy on Saturday morning as the Bucharest crowd gets to the resort but were very quiet mid-week.

The easiest run is the blue from the button lift which is nice and steady. The red run on the left of the telescaun is not at all steep and in parts near flat (lots of skating required) but has a narrow section that might just make it scrape a red status somewhere. The red run to the right of the lift is much more interesting with a reasonably steep descent, a long flat and then another decent descent but unfortunately the length of the interesting bits is not long enough for a good flow.

The black run under the chair lift is called subtelescaun and is pretty steep but can have the best snow of the resort as it is not as well used. The other runs can be icy, and bumpy from lunchtime onwards.

Azuga has two runs served by a telegondala that are the steepest reds I have seen in Romania. They are prone to thin snow and stones though. THere has been talk of connecting Azuga to Predeal with a new lift/piste but there will be talk about so many things that never happen I wouldn't count on this ever. Azuga does have the only five star hotel in Romania that is outside of Bucharest and the service for lunch there is excellent if a little pricy.

Things to note.
1. At Christmas traffic can be murderous on the road between Brasov and Bucharest. Four hours for what would be a thirty minute drive is not unusual around Christmas. Take the train….
2. Lift prices are expensive for the terrain that is covered.
3. Beer is cheap and will still be cheap.
4. You need snow to ski… In March/April there may not be any snow at all.

I have been skiing at Christmas, Feb and March and the snow conditions were completely different.

Christmas was freezing cold (-17) in Azuga and the snow was falling nicely but it was not deep enough to have 100% coverage.

Feb was excellent with snow falling and making soft powder for those people who got up early but it was not deep enough to cover the icy patches for more than a few hours.

March was soft and slushy and only Sinaia had snow at the very top of the mountain which limited where you could ski.

Hope this helps. If you have access to a car you will be able to travel to the snow but may get stuck in jams at Christmas. If you don't then perhaps somewhere else might be better unless you just have to be in Romania.

thank you that help a lot

I live in Romania and have skied at all these resorts, you have to take Sinaia, Azuga, Busteni and Predeal as a whole, they all in the Prahova valley, individually Sinaia is the only resort big enough to warrant more than a day of skiing. They are within a few miles of each other and I think the lift passes allow you to ski at all of them. A word of warning about Sinaia, if you go during the weekend you get all the crowd from Bucherest there and it extremely busy, I am talking about horrendous lift queues. If you go in the week you may find the lifts not working, they will tell you because it is due to high winds but in actual fact it is because they can't be bothered to start the lifts for a few skiers. Prices in Sinaia are high, for instance I am going to Austria this Xmas because it is cheaper than going to Sinaia. Busteni , Azuga and Predeal are very small resorts and are lower, therefore the snow can be a bit dodgy.
Poiana Brasov is the best resort in Romania but don't go at the weekend, go in the week and it is great, they have a lot of British tourists there so the lifts are always open. They have built a lot of new hotels in Poiana in the last few years but hav not really increased the ski area so on a Saturday and Sunday the queues are horrible. Go in the week and you will have a good few days skiing, be warned the slopes are not that challenging, there is one hard black but it is very rarely open because it needs a lot of snow to make it safe to ski on.
All the resorts tend to open at the beginning of December (its a bank holiday here), best conditions are around end of Jan beginning of Feb. Last year we had our best snow at the end of March but that is unusual and this year I have already got one weekend in already but that is also unusual.
One tip, if you do go to Poiana, don't stay in Resort, stay in Brasov, it is about 20 minutes on the bus form the slopes and you will find much better accomodation for the money and the nightlife is much better. Brasov is a brilliant city with a lot of nice bars and restaurants at very good prices, you tend to get ripped off in the resort.
Hope this helps

www  New and improved me

Luxury Hotels and Apartments in Busteni 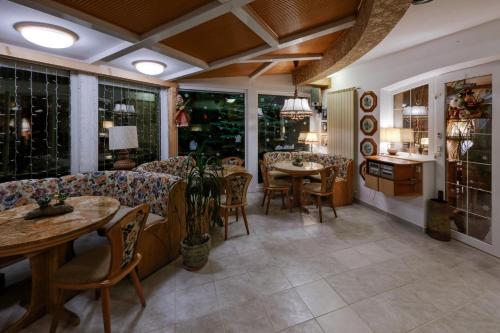 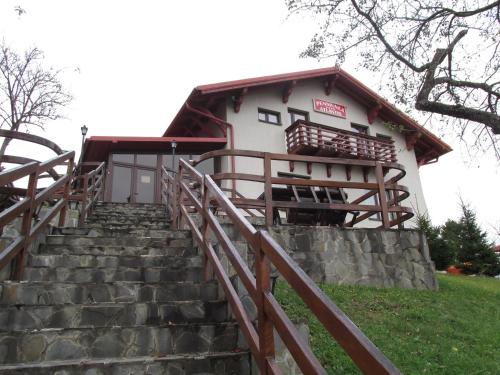 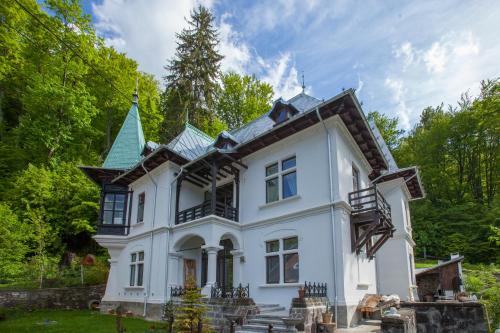 Where is there snow in Romania?

No snow is currently in our forecasts for Romania. To view the latest weather predicted for Romanian Ski Resorts, see below. 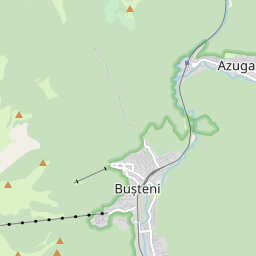 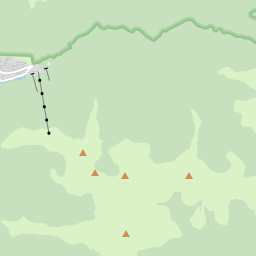