The line up and schedule for the second Altitude Comedy Festival which kicks off in Meribel next week has now been announced.

The Festival debuted last year and proved a successful mix of snow, sun and fun predominantly for the thousands of Brits in resort but also with French comedians performing for French speakers and even some of the British performers attempting to deliver their routines in French.

Altitude 09 kicks off with a gala performance on Saturday, 28th March and runs through to Friday April 3rd with dozens of events through the week staged daily between 11am and 3am.

Performance costs range from free-of-charge up to 25 Euros and venues from small cafes on the slopes to the resort’s biggest venues. Passes covering multiple events at a discount are also available.

Besides comedy there are plenty of live music performances with KT Tunstall headlining with a concert at the Olympic ice rink in aid of the World Wildlife Fund (WWF) as well as many other acts from different musical genres.

On top of the music and comedy there are fun events on the snow including races and snowball fights. The more serious British Land National Ski Championships, boarder cross and big air competitions are also taking place during the festival.

The festival is keen to be green, with founder comedian Marcus Brigstocke a passionate campaigner on climate change. One euro is donated to the WWF for every ticket sold.
www.altitudefestival.com

Courtesy of and © Snow24 plc
The Admin Man

I thought this was alpine wide & season long?

there's any number of English comedians that seem to turn up

March 28th to April 3rd in Meribel according to the website...

...also features 3-legged ski racing... but what if you don't have 3 legs?
The Admin Man

age is but a number but why does it have to keep going up !! 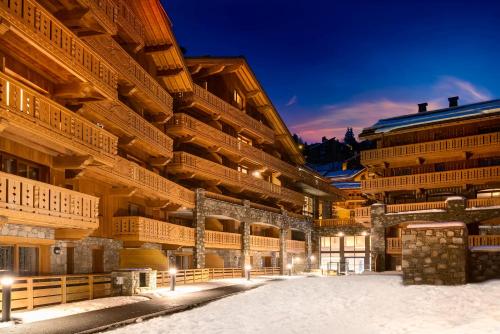 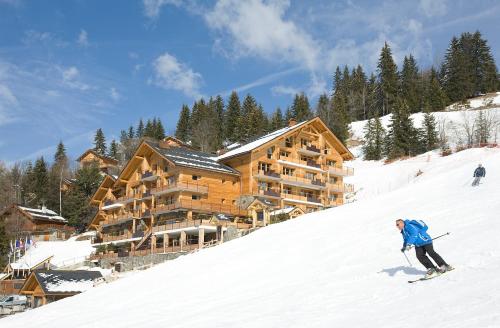 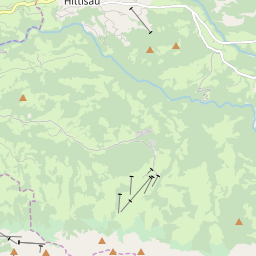 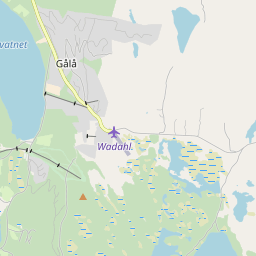