Dolomiti Superski Posts Most Open Terrain in World at Present 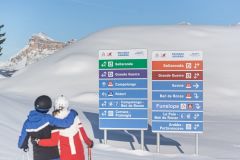 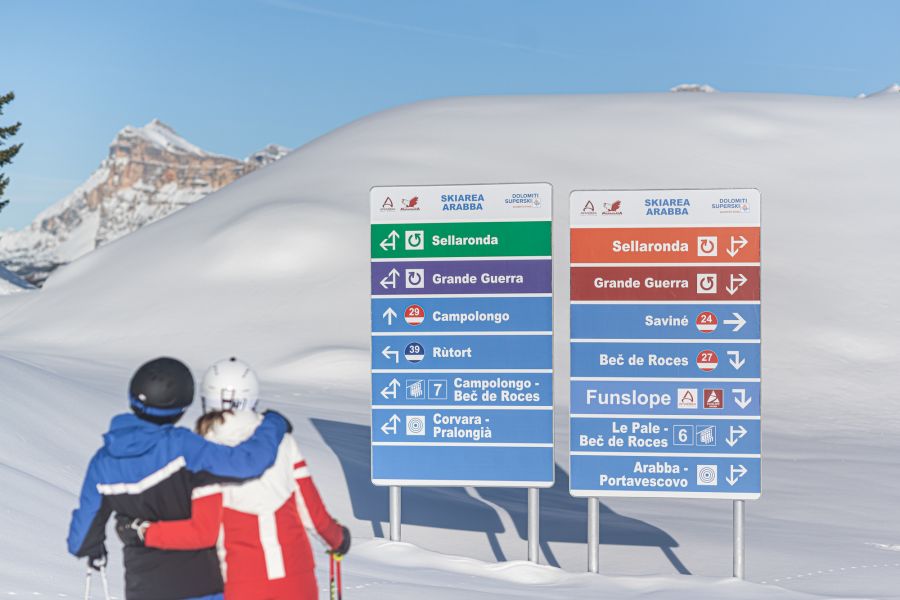 After limited openings a week ago, this weekend sees the official opening of lifts and slopes in most of the Dolomiti Superski's ski resorts.

In total, there are more than 200 lifts operating and around 400km of slopes accessible in 13 out of 15 Dolomiti ski resorts.

The famous Sellaronda circuit is open in both skiing directions from December 3rd onwards providing
vital connections between key valleys in the region.

One of them, Val Gardena, is currently posting 150km (93 miles) of slopes open, the most in the world so far, overtaking Ischgl/Samnaun (136km) and Cervinia/Zermatt (110km)

The two remaining areas not yet open, Alpe di Siusi, will start operations on 7 December, San Martino di Castrozza and Civetta will open on 8 December 2022. 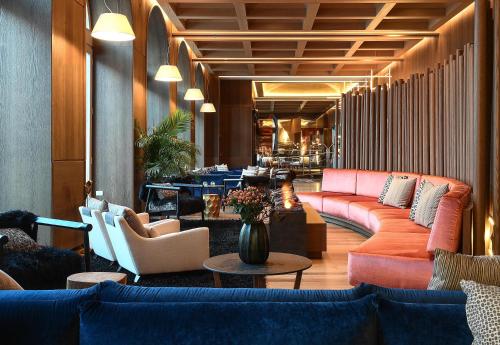 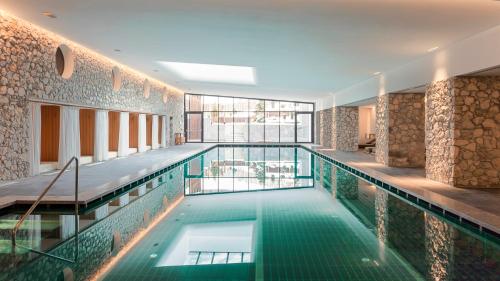 There is snow forecast to fall in Italy over the next 2 days, in at least 50 Ski Resorts including Breuil-Cervinia, Canazei di Fassa, Madonna di Campiglio, Sauze d'Oulx and Selva Gardena.