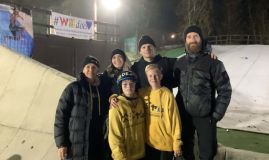 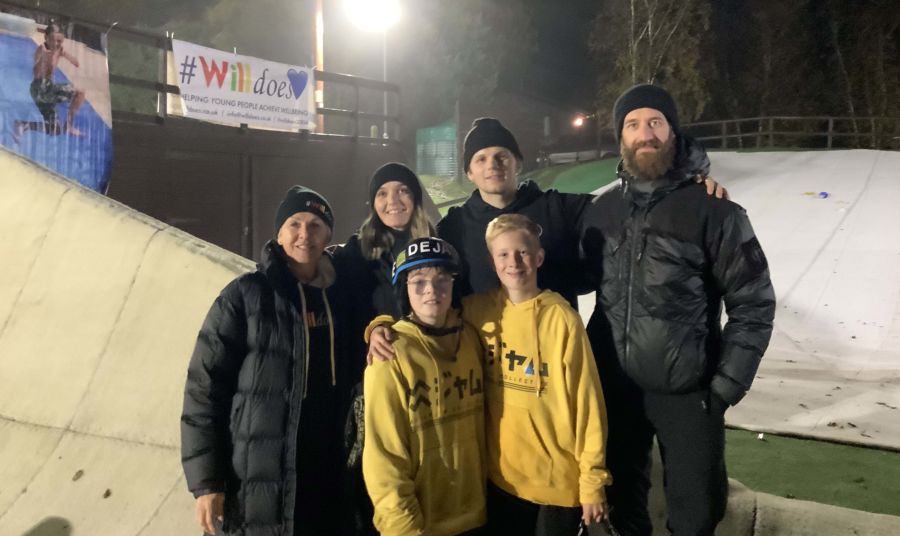 Deja Parker and Max Baxter-Fox were judged the winners at the annual Snowboard and Ski Jam, receiving a £200 voucher, donated by Thrudark clothing, for their breath-taking back flip, performed in perfect unison.

Other fantastic prizes were donated by local independent ski and snowboard shop Big Dreams, run by Ben who has over 35 years of experience. Louis Tinsley, Thrudark clothing co-founder and former SBS operator, was also present to support the event.

#WillDoes is dedicated to the memory of William Paddy whose life sadly ended early at the age of 14. It aims to carry on Will's energy by helping young people achieve wellbeing and contribute financially to charitable projects for the benefit of young people in Dorset andthe surrounding areas.


"Warmwell is a very special place for the #Willdoes charity as this was one of my son, Will's, favourite places to hang out – he learnt to do his front flip here! As a charity, we want to encourage young people to pursue all sorts of sports and activities, especially in the outdoors, as we know it has an incredible power to raise spirits and give you a sense of accomplishment," said Will's Mum Lesley.