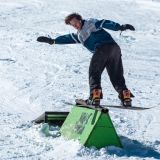 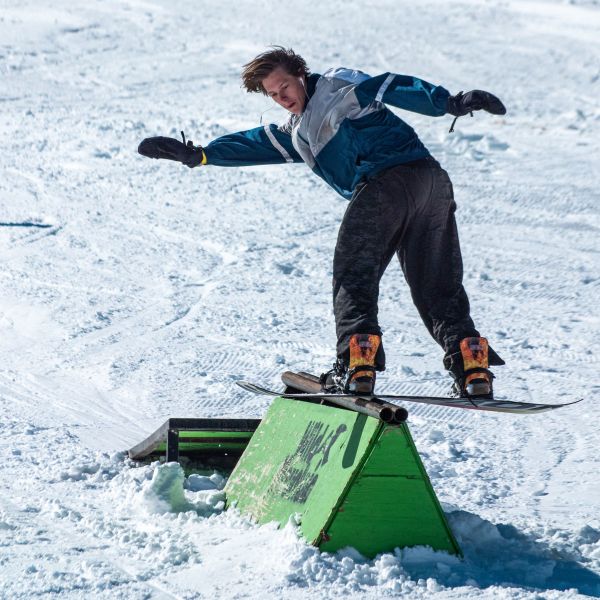 Wild Mountain in Minnesota claimed first on the continent to open at noon yesterday. It had also been the first in North America two years ago in October 2020. Andes Tower Hills, another small Minnesota ski area, had earlier said it would open at 1pm and opened an hour later.

Both areas have only small amounts of snow cover so far, probably less than what's to be had in the continent's only indoor snow centre, Big Snow, in New Jersey.

"Keep in mind that we've only had two nights of snowmaking, so our terrain will be extremely limited. We'll be opening with the Front Stage trail serviced by the Front Stage rope tow. We'll have 4-6 terrain park features available as well." Wild Mountain posted on social media.

The Midwest has actually had the biggest natural snowfalls reported in North America in October so far, with up to 12 inches (30cm) of snowfall on Monday/Tuesday in the Upper peninsular region around Michigan. However no ski areas appear to have opened there yet and the two that have opened have no snow other than the machine made stuff, having taken advantage of low temperatures to fire up their guns.

Ski areas in Colorado, meanwhile, continue to make snow during cold-weather windows in the middle of the night. Several, including Arapahoe Basin and Loveland which usually open in late October ot early November, appear to have laid out quite sizable snow areas according to posted images, but there has been no announcement on opening dates yet.

Ski Hotels in and around Wild Mountain 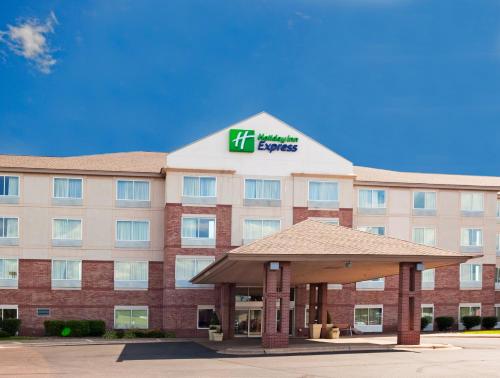 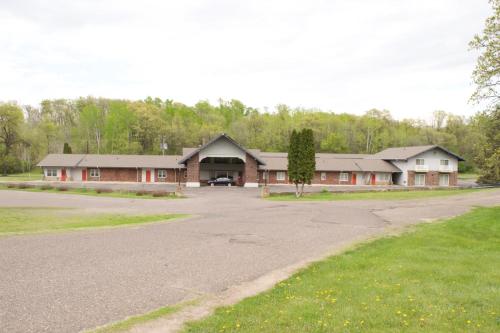 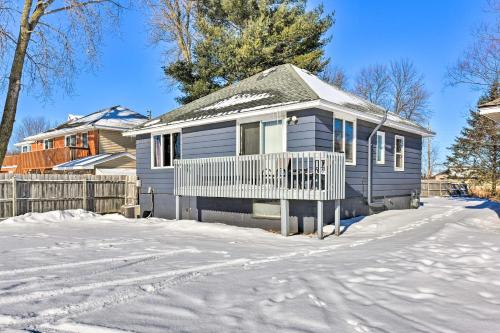 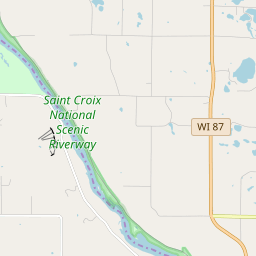 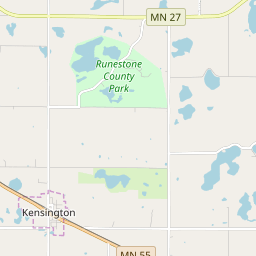 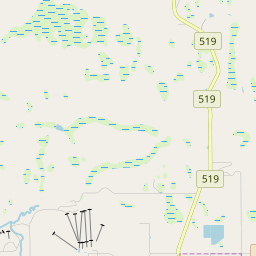