Saas Fee Opens Glacier For Autumn Skiing To All 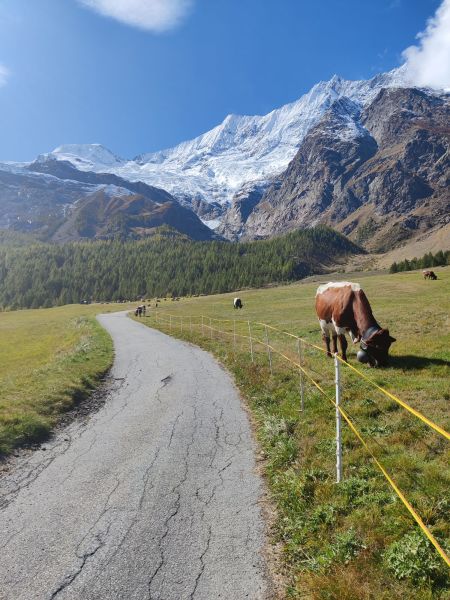 Saas Fee has re-opened its glacier for autumn skiing to all from Friday, 7th October.

The resort's ski season is one of the world's longest, with the ski runs opening in mid-July and staying open for eight months to late April.

This year however the impact of the low snowfall last winter and high temperatures even at 4,000m altitude meant Saas Fee decided to limit what slopes it could open to race team training for the past few months. Britain's Dave Ryding was among those training there.

Things have now improved enough for it to open 20km of slopes on the Mittelallalin with four glacier ski lifts operating.


Saas-Fee joins Zermatt as the second area currently open in Switzerland. The formerly year-round glacier was forced to close for seven weeks in the summer for the same reasons as Saas-Fee but reopened a few weeks ago.

There are also seven areas open in Austria and two in Italy with two centres in Finland due to also open today thanks to snow farming. 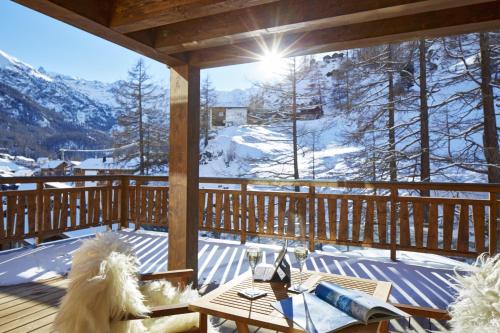 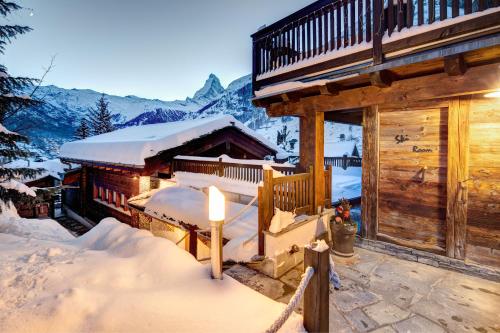 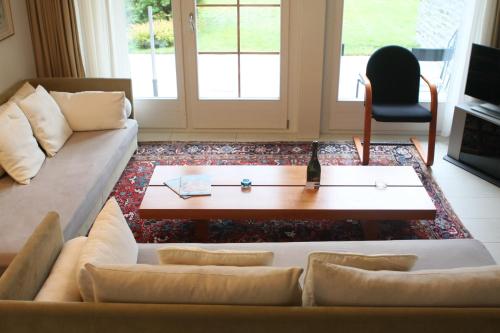