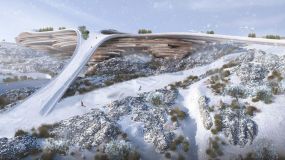 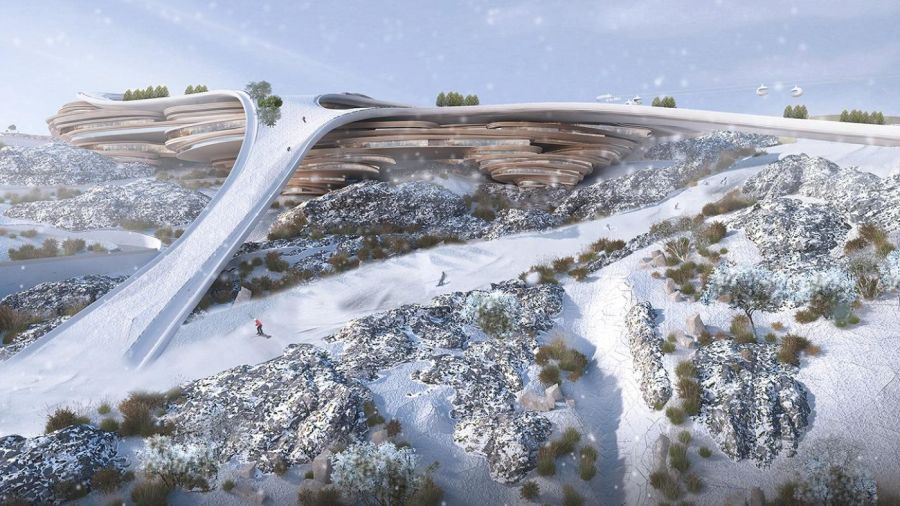 The Olympic Council of Asia, meeting in Cambodia, has awarded Saudi Arabia the chance to host the 2029 Asian Winter Games at the country's planned Trojena ski resort.

Trojena is part of a planned carbon-neutral $500 billion mega-city called Neom promoted by Crown Prince Mohammed bin Salman but as yet largely unstarted, according to media reports.

The ski area is due to be built in Saudi Arabia's 2,400-metre high Sarawat Mountains which are on average 10 degrees cooler than the rest of the country and occasionally see sub-zero temperatures overnight and rare dustings of snow.

How competition standard ski slopes will be created in this environment has so far not been publicly disclosed. There's speculation that a large number of all-weather snowmaking machines might be employed – creating snow in indoor chambers then spreading it on the slopes and constantly topping it up to counter thawing. A similar technique has been employed to maintain slopes in above zero temperatures at ski areas around the world including centres in Scotland.

Saudi Arabia does have small indoor snow centres and a large one, Ski Saudi, is under construction by the company behind Ski Dubai and Ski Egypt. The country has also begun building a national ski and snowboarding team, mirroring attempts in Egypt and Dubai to do the same. The United Arab Emirates are now associate members of the International Ski & Snowboard Federation and hosted their first FIS sanctioned competition within Ski Dubai earlier this year.

The Asian Winter Games were first staged in Japan in 1986 there have been subsequent competitions in China, South Korea and Kazakhstan. It was last staged back in Japan in 2017 but has had difficulties finding hosts since.