More September Snowfall in the Alps 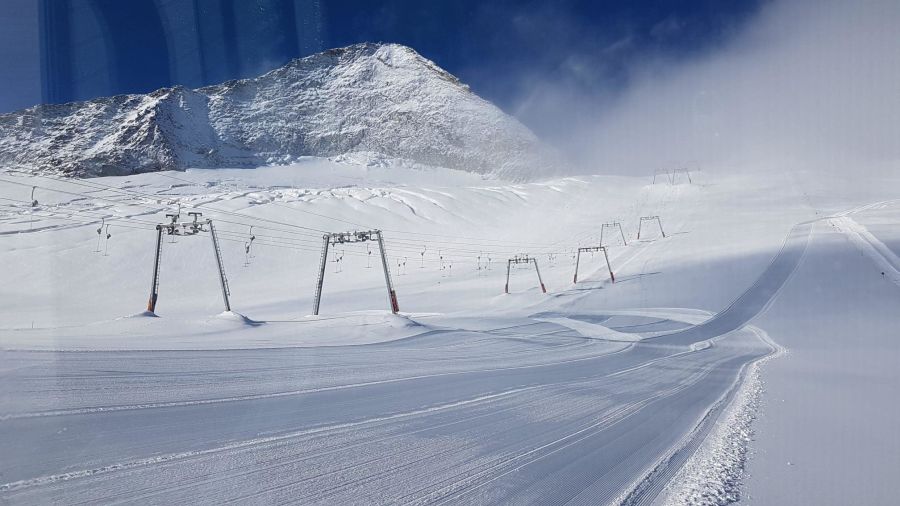 There's been more snowfall reported on high slopes in the Alps, dramatically improving conditions on glaciers that are already open or opening soon for the 22-23 season.

Austria's Hintertux (pictured this morning on Monday, 26th September), the only resort to have managed to keep operating through the summer, has reported a good 8" (20cm) fall over the weekend as skies cleared this morning. There's more snow forecast through the remainder of this week.

There are now five glacier centres open in Austria, Italy and Switzerland with three more due to join them this coming weekend. The first French areas are due to join them in mid-October with Les 2 Alpes and Tignes planning to open from the 15th.

There has also been the first snowfalls of the autumn reported in the Pyrenees and the second in the Tatra mountains in recent days and Scottish hills have also seen their first snowfalls on high peaks. 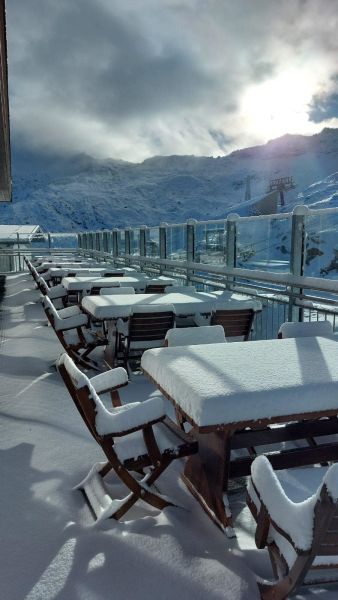