Australian ski areas were in celebratory mood on Tuesday after big snowfall accumulations were reported to start the day.

Thredbo reported the biggest accumulation so far with 28cm (11 inches) of powder. Mt Baw Baw said they'd had 25cm (10") of fresh snowfall so far and that it was still falling, the country's largest resort, Perisher, 15cm (6 inches) more.

All other Aussie areas posted images of similar dumps, for most the second in six days meaning some areas have had more than half-a-metre (20") of snowfall in the past week.

The snowfall is the latest in a bumper season for much of winter 2022 for Aussie ski resorts which have reported operating at capacity for much of the past three months, both in terms of skier numbers and terrain open, the latter thanks to a big snowfall to start the season in early June and regular snow top ups through the winter. The only blip was a warm, wet storm a fortnight ago, but there have now been several good snow dumps to repair the damage from that since.

Several now report base depths of over 1.5 metres (5 feet) – a very healthy stat for Australian skiing.
By contrast New Zealand's ski centres continue to report 'early springlike' warm conditions as they try to recover from a major warm, wet storm at the end of last week which impacted snow depths and has left a few smaller centres still closed.

There's about a month of the 2022 ski season left in both countries although some resorts will close in about three weeks' time and other stay open a week or two into October. Usually, New Zealand's Mt Ruapehu is last in the southern hemisphere to close in late October or early November but unfortunately so far it has reported limited snowfall and media reports are now saying this has become their worst season in a decade so it is unclear if that will be the case this year.

Ski Hotels in and around Perisher 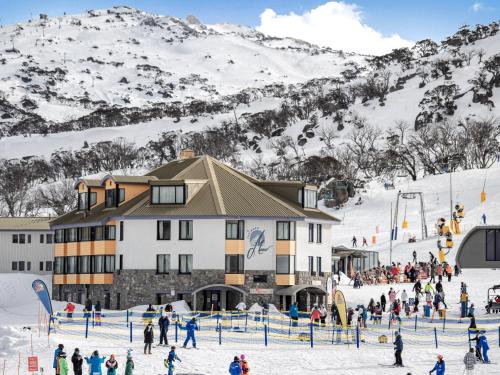 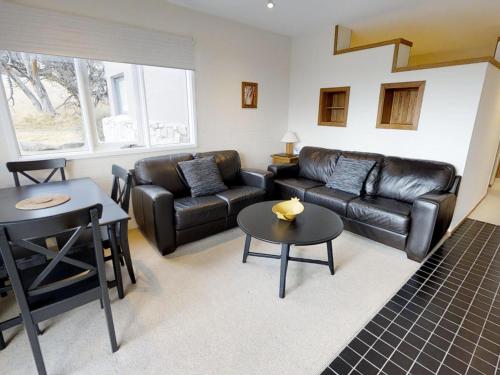 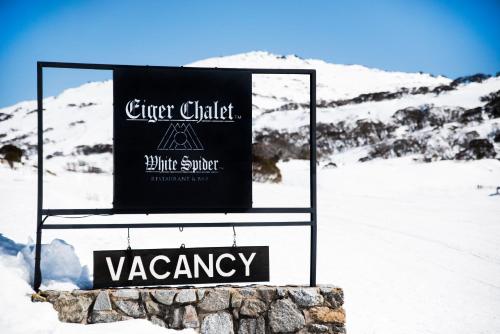 Snow is next forecast to fall in Australia over the next week, in at least 7 Ski Resorts including Dinner Plain, Mount Baw Baw, Mount Buller, Perisher and Thredbo.