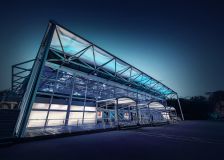 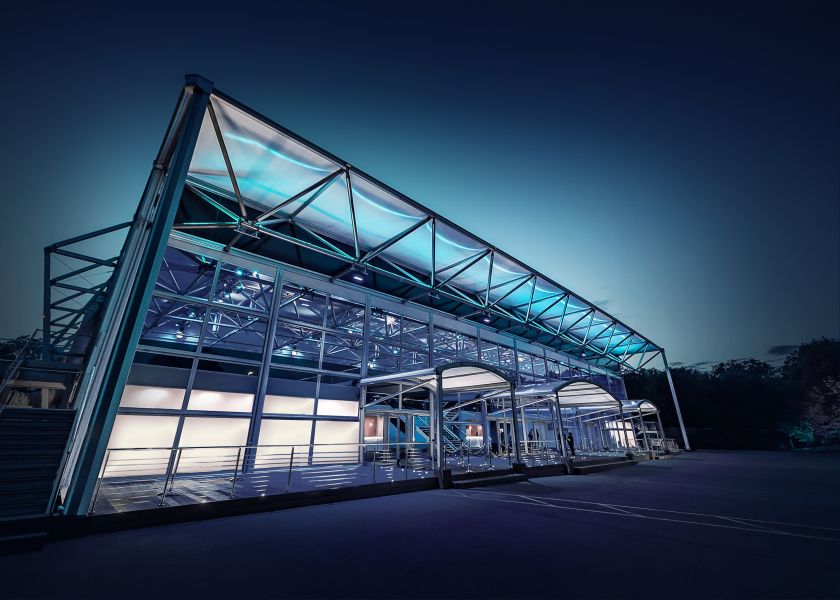 The team at Smart Group have confirmed that they are cancelling this year's London Ski & Snowboard Festival.


"We deeply regret not being able to deliver the London Ski & Snowboard Festival this year as planned. Due to unforeseen circumstances, we are now preparing for a major venue launch and in order to continue executing at a high standard we require our full team to bring the project to life. We are thrilled another partner is as excited as we were to begin working on the London Ski & Snowboard Festival 2023."

Smart Group reported that they have a new partner keen to take on the organisation of the Festival for 2023.