20 Year Plan to Build Indoor Snow Centre In Suffolk May Be Ending, Again 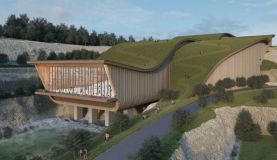 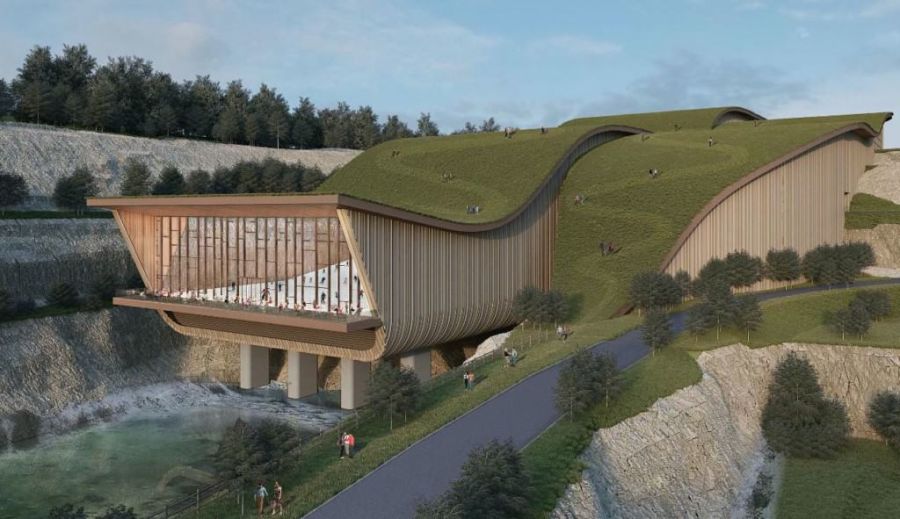 A very long-standing plan to build an indoor snow centre within a former quarry at Great Blakenham in Suffolk may finally be scrapped, according to the project's latest backers.

Originally launched as Snoasis in the early years of this century, the project to build by far the largest indoor snow centre in the UK with a 400m+ indoor snow slope at a cost of around £500m faced strong local opposition and went all the way to the Houses of parliament to finally win approval, but then nothing happened.

More than a decade after 'going quiet' though, Snoasis re-emerged in 2020 with a new team, an apparently scaled down, more eco-friendly looking indoor snow centre and generally more of a Center Parcs vibe, as The Valley Ridge resort.

The scaled down indoor slope will now be approximately 180m by 47m high, similar to the other indoor slopes in the UK. The snow park will have slides, toboggan runs, tubing, themed rides, ice caves and an ice cafe.

Original plans for additional facilities including a casino, gaming room and nightclub will be replaced by more family-oriented attractions like bowling, climbing walls, virtual reality, sports bar and a cinema, indoor tennis, indoor golf and a spa. Outdoors there will be tree trekking, high ropes, ziplines, archery, adventure golf, electric bikes and watersports.