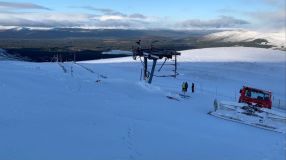 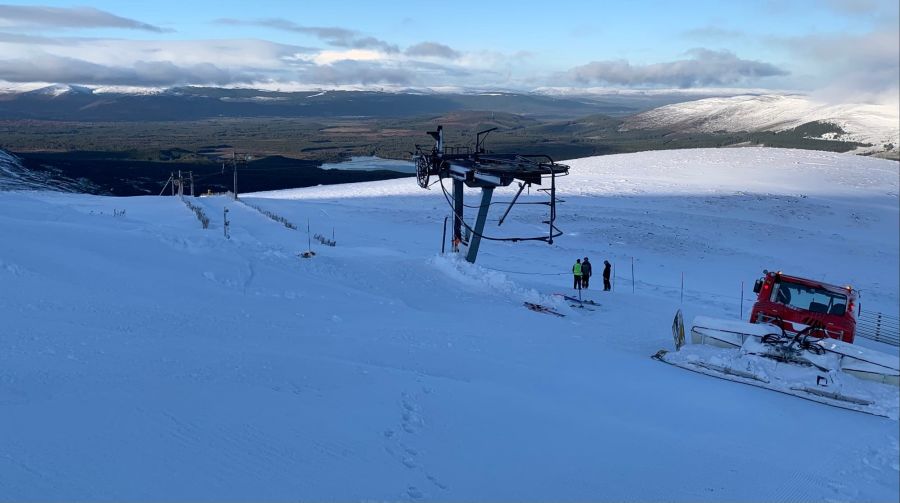 Four of Scotland's five Highland ski areas are re-opening today (Saturday 11th December) for the first time since they were closed by the second lockdown at the start of January.

In fact Glenshee was first to open, yesterday, with Cairngorm, The Lecht and Glencoe all announcing yesterday that they'll be opening limited terrain too, this weekend.

All four areas, along with the fifth, Nevis Range, have all-weather snowmaking machines, however the early-opening appears to be more down to a period of cold, snowy weather over the start of December which has allowed a thin base to build.

The centres are warning though that there's limited terrain open at each and "early season conditions" mean it won't suit beginners. Several are just running lifts and not opening facilities like rentals or grooming the thin snow cover.

There are currently concerns (as everywhere) that The Scottish Government may further increase pandemic restrictions and there's also warm weather forecast from Sunday afternoon through next week, so it may be a case of ski while you can. 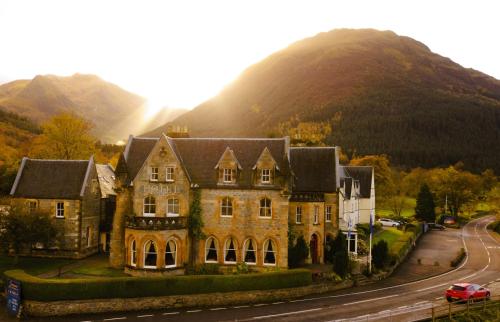 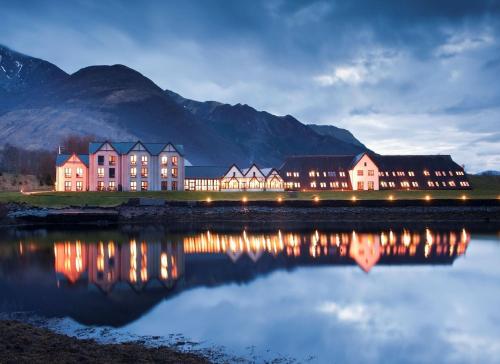 Snow is next forecast to fall in Scotland over the next week, in Ski Resorts including Nevis Range.