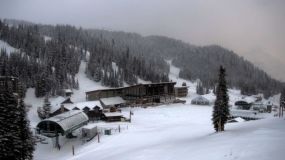 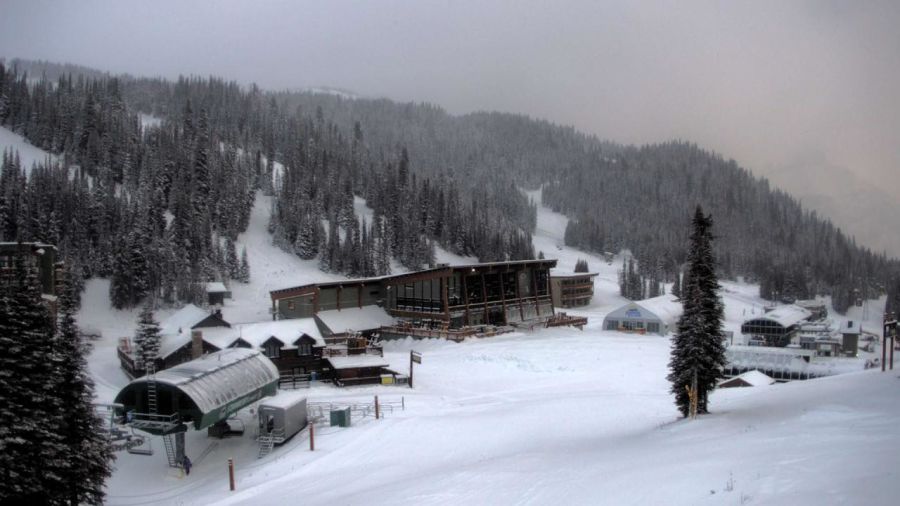 At least a dozen more ski areas will open for their 21-22 seasons this weekend in six countries, taking the numbers open already for the 21-22 season past the 50 mark.

Austria, Switzerland and the US will see the most centres opening and each will now go into double figures for the centres open in each of their countries.

Canada's Sunshine (pictured top this week) is the third Banff area to open; Breckenridge and Vail will open in the US, Switzerland will see Arosa, Crans Montana and Verbier opening and in Austria four more areas have announced they're opening, including Obergurgl and Schladming. The other two are in Norway and Sweden.

There are no French, German or Italian ski areas known to be opening this weekend although, Tignes remains open in France and Cortina joined the handful of resorts open in Italy already, opening one of its lifts three weeks early.

For the Italian resorts there's extra celebration and relief as ski areas begin to open after they were blocked from opening last season. In Germany, which has seen a rise in cases, there's nervousness ahead of the hoped for start of their 21-22 season at the Zugpitze glacier on Friday 19th and at least four French ski areas, including the first in the Pyrenees have announced they opening from the 20th, several of them bringing forward their season start date.

Snow is next forecast to fall in France over the next week, in at least 14 Ski Resorts including Bussang, Corrençon en Vercors, La Bresse Hohneck, Saint-Andéol and Xonrupt-Longemer.