New Lifts for Lech and the Arlberg Region This Winter 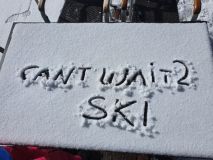 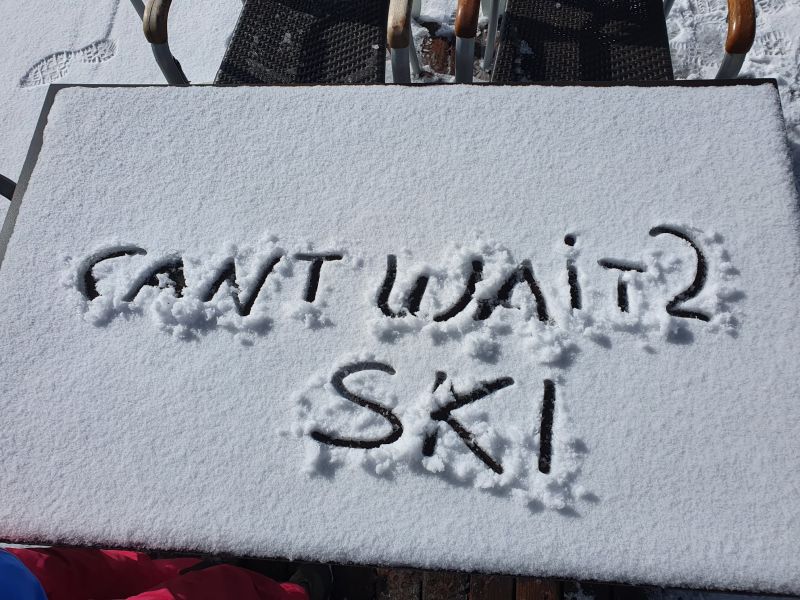 Lech ski resort has announced two state-of-the-art new Doppelmayr lifts will go into service there this winter as part of the Arlberg network which connects the skiing of St Anton, Lech, Zurs and a number of other villages in the region.

There's a major upgrade to the old Madlochbahn lift, now a high-speed 6-seater detachable chairlift with pull-down weather-protection bubble covers and heated seats. The also has a new valley station which is located on the other side of the Lake Zürsersee from the current base. With a capacity of more than 2,100 skiers per hour, it replaces a much slower, lower capacity fixed-grip double chairlift installed in the 1960s.

In addition the Zugerbergbahn lift has been upgraded, but in its case to a gondola with 10-seat cabins boasting panoramic windows and a new top station which will be built in to the mountainside, underground.

With a capacity of 2,400 skiers per hour it also replaces a much slower, lower capacity fixed-grip double chairlift installed more than 40 years ago.

Both lifts will be much faster than their predecessors, each cutting uplift time to five minutes a piece.

Both serve on the resorts famous 'White Ring' circuit, meaning it will be quicker and more comfortable to complete the circuit than ever before.

Thank you for the update. Have booked to stay in Lech from 13th December. The new lifts sound brilliant, just hoping for some snow and for workable Covid restrictions.