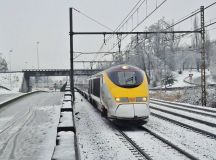 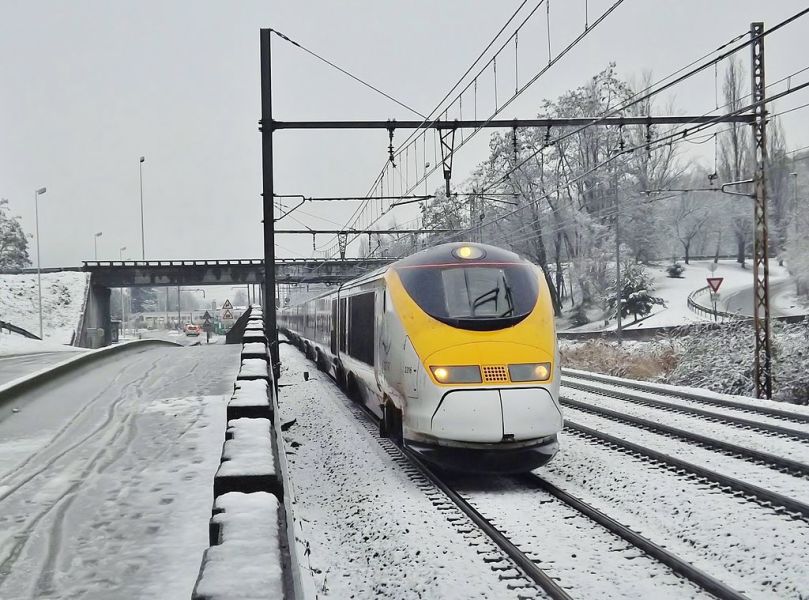 We revealed last week that a new direct ski train service from the UK to the French Alps would be starting this winter.

Yesterday in London, the new 'Travelski Express' service was officially launched, attended by Guillaume de Marcillac, CEO of Travelski, who will be operating and selling this new product for Compagnie des Alpes (which also owns Travelski)

We spoke to M Marcillac and can now confirm many more details about the new service.

9 Facts You Need to Know About the New 'Travelski Express'

1. Six resorts will be served: La Plagne, Les Arcs, Tignes, Val d'Isère, Les Menuires and Méribel
2. These are all resorts owned by Compagnie des Alpes, who are leasing the train from Eurostar
3. Train-only tickets will not be available, only packages including train, transfers, accom and lift pass
4. Trains will leave London on Friday evening, arriving in the Tarentaise early on Saturday morning
5. Trains will depart the following Saturday morning, arriving in London that afternoon (around 4pm)
6. This means all passengers will be able to ski over 7 days (with packages including 7-day lift passes)
7. The trains will stop at Moutiers and Bourg St Maurice in France, but not at Ashford in the UK
8. The first departure will be on Friday 17 December and the last return departure on Friday 08 April
9. Tickets will go on sale later this month

Ah that's a shame no train tickets only and no Ashford stop. I did keep asking them and no reply so I was getting worried :(
www  The Snow Hunter

Snow is next forecast to fall in France over the next week, in at least 3 Ski Resorts including Chamonix, Chamonix Sud and La Flégère.