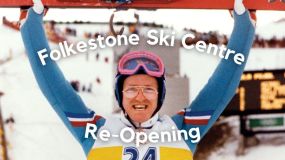 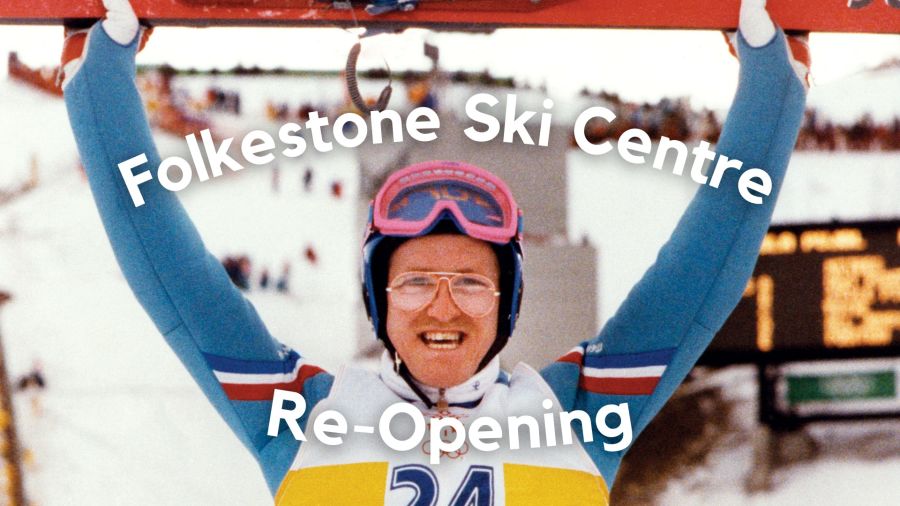 World famous ski jumper Eddie The Eagle was guest of honour at the re-opening of the dry ski slope at Folkestone Sports Centre in southern England.

Eddie, who competed in the 1988 Winter Olympics in Canada, enjoyed a practice session on the 60 metre slope.
The refurbished Ski Centre also has a new reception and social area.

Like most British Olympic ski and snowboarding competitors Eddie began his training on dry ski slopes.