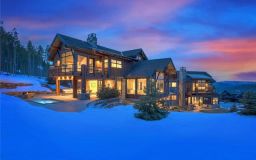 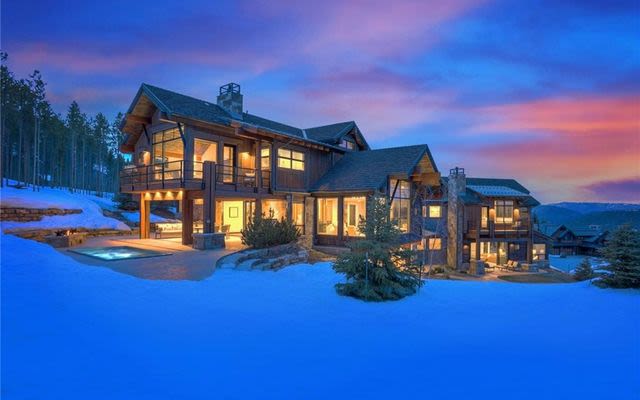 A ski-in, ski-out seven-bedroom, 7 1/2-bath home with a heated driveway, built in 2018, has set a record sale price of $17 million for Breckenridge.

The previous highest price for the resort and the wider summit county area was $10.1 million for a house in the same neighbourhood only two years ago in 2019. The same house had also set the old record two years earlier when it sold for nearly $2m less.

The $17 million house on a nearly 1-acre lot also has an 18-person in-ground custom hot tub and a three-car garage. But its main draw, according to the selling agents, is that it is one of only five ski-in, ski-out properties that back up to the base of Peak 8 at Breckenridge Ski Resort.

Property agents in Breckenridge said these were "historic times" for housing sales in the resort, which is also a historic former gold mining town, with buildings selling for higher prices and at faster speeds than ever before.

Save on Ski Hire in Breckenridge

There is snow forecast to fall in United States over the next week, in at least 8 Ski Resorts including Aspen, Beaver Creek, Keystone, Loveland Ski Area and Vail.