Australia's ski areas are in to their second day of a major early-autumn snow storm.

A southerly weather front has brought up to 23cm (nine inches) of snowfall so far to virtually all of the country's ski areas. The snow is still falling.

Mt BawBaw (pictured below, Mt Buller top) appears to have had the most, reporting on Sunday afternoon, local time, that their total had reached 22cm (nine inches) and advising against travel.

"Due to ongoing snowfall this afternoon and dangerous driving conditions we are now advising customers and lodge owners not travel to the resort this evening," a spokesperson said.


The snowfall follows similar falls reported in the Andes 72 hours ago.

Australia is hoping for a more normal season this winter after a stop-start experience with resort openings last winter during the early months of the pandemic.

Some ski areas in the state of Victoria were closed almost all winter, due to a spike in the pandemic in cities there, apart from a few days. Ski areas in New South Wales by contrast, including the country's largest, Perisher, did manage to open for most of the season although with limited numbers allowed on the slopes, a scenario since played out at ski areas that have been able to open around the world over the past year. 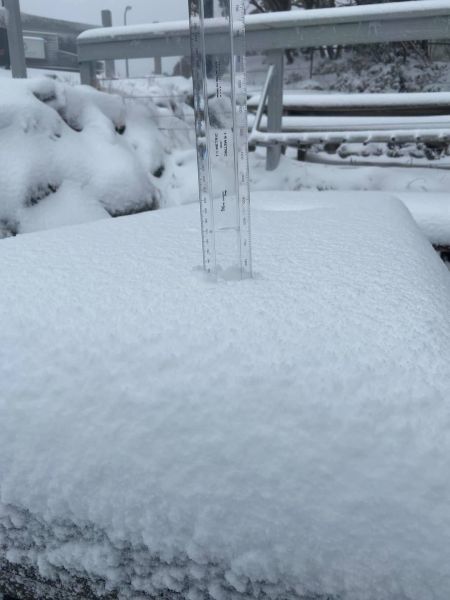 Luxury Hotels and Apartments in and around Perisher 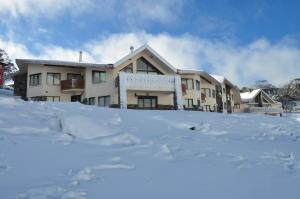 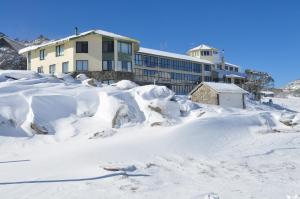 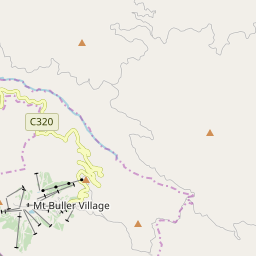