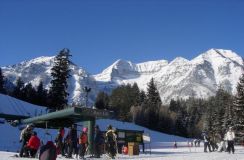 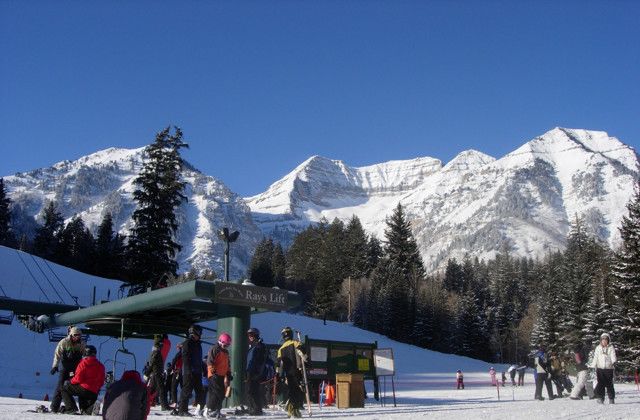 The new owners of Sundance Mountain Resort in Utah have already announced plans for lift upgrades next season.

Sundance was established by actor and keen skier Robert Redford in 1969 but was put on the market last December after more than five decades of ownership by the Hollywood great.

Sundance has a reputation for its authentic atmosphere and values beyond those that have seen the rapid expansion of many Western North American ski areas, so the new owners are keen to stress that,

"These improvements come with considerable thought and desire to preserve existing land and traditions while providing an enhanced experience to each guest. The new ownership group is committed to the vision and legacy of Robert Redford and the sustainability of Sundance Mountain Resort."

"I have wonderful memories of skiing the beautiful terrain of Mandan Summit on the old chairlift until 1995. We are thrilled for the addition of a new, high-speed quad that will restore access to these amazing runs and views," said resort President and General Manager, Chad Linebaugh.


An additional fixed-grip quad will provide access to the backside of the Mandan Summit, primarily to be used for summer activities.

Upgraded and enhanced snowmaking will also be added, including a snowmaking reservoir. These improvements will allow for additional snow guns and the ability to open more terrain early in the season, the resort says.

Save on Ski Hire in Sundance