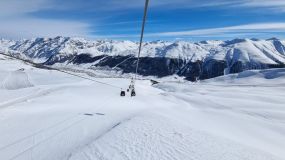 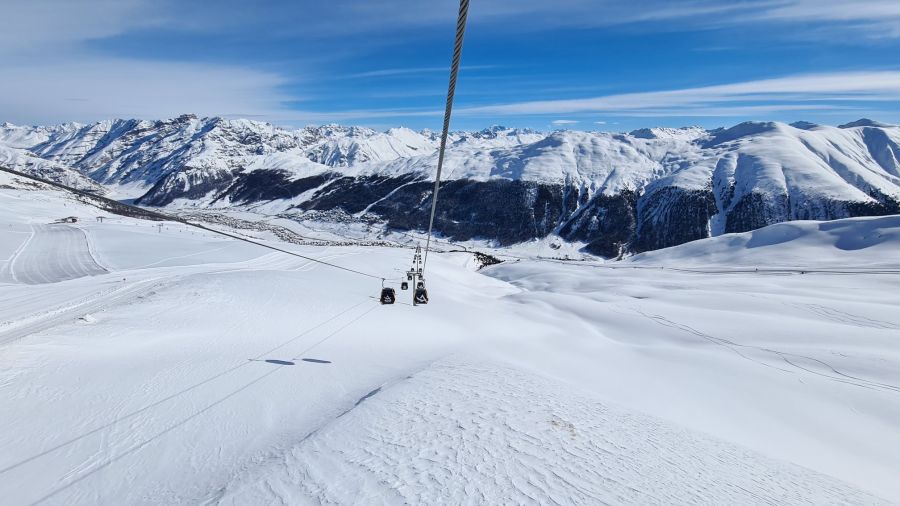 Italy's government say that ski areas there will not now be able to open until at least Easter in its latest delay.

The country was the first in Europe to go in to a full lockdown, almost a year ago, on March 9th 2020 and most ski areas there have not opened since, although several, including Cervinia, were able to open from late spring to mid-Autumn in between lockdowns.

Since announcing ski areas had to close in late October there have now been around half-a-dozen possible opening dates given. The last one, in mid-February, seemed the most likely to actually happen and many resorts got their ski areas staffed and prepared to open and had sold out of lift tickets before the government announced the evening before that actually they wouldn't be allowed to open.

Italy has introduced a system of tiered restrictions, in which there are currently two regions in the most restricted red, nine in moderate orange, eight in low yellow and one in the lowest, white (Sardinia). Before the last-minute decision not to allow them to in mid-February, ski areas in yellow regions had believed told they could open.

Under the latest decree cinemas, theatres and concert halls can reopen in yellow zones from 27 March, under strict social distancing rules and with online reservations, but swimming pools, gyms and ski slopes remain closed. There's also a ban on travelling between regions, except for necessity or emergency.

The latest emergency decree keeping ski areas closed is in force until 6 April, the day after Easter Monday. 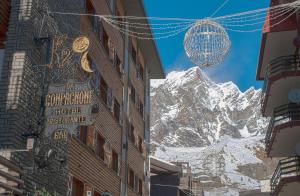 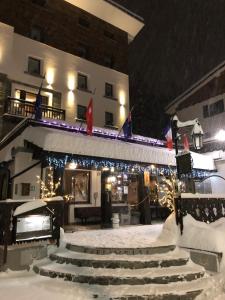