Major Snowstorm In the Alps 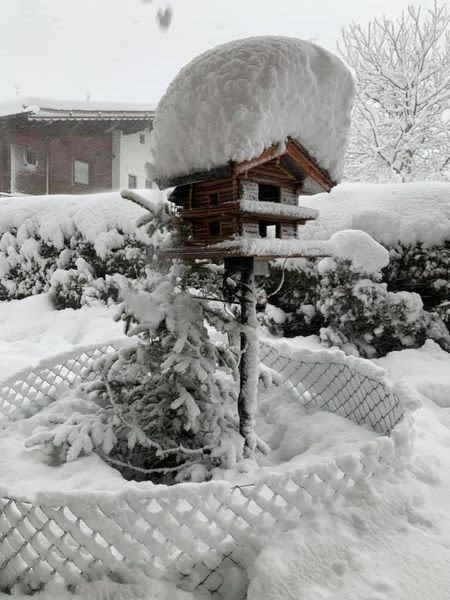 The first big snowstorm of the winter has deposited up to 1.2 metres (4 feet) of snow on ski slopes in the Alps, and it is still coming down.

Most people cannot travel to the open ski resorts in Austria and Switzerland but for those with an optimistic outlook, the snow could be seen as good news for base-building later in the season, when we just might be able to travel.

For most areas the snow started falling late on Tuesday and for many it hasn't stopped since.

Snowfall totals of at least 30cm (a foot) has been reported in all Alpine nations with the biggest accumulations so far of 90cm (three feet) or more largely reported in Austria – particularly in Vorarlberg, and Switzerland, particularly in Gtraubunden.

The snowstorm is expected to continue into tomorrow for many areas. The avalanche danger level has reached 4 on the scale to 5 in many areas. 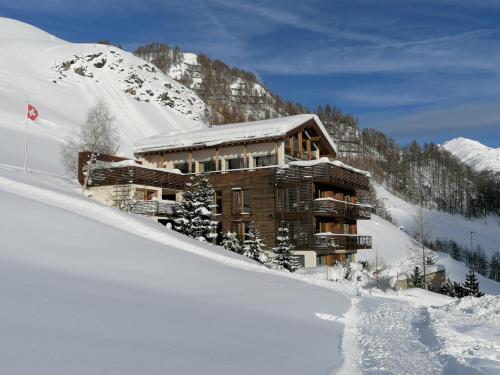 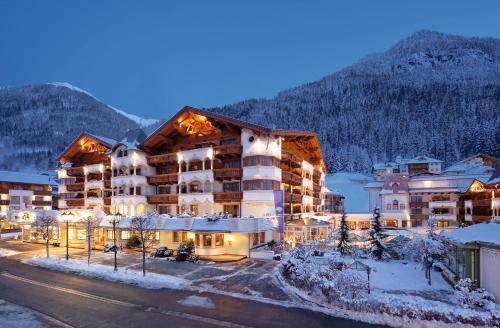 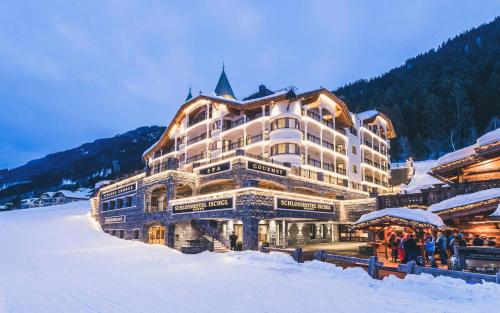 There is snow forecast to fall in Austria over the next 2 days, in at least 50 Ski Resorts including Bad Gastein, Innsbruck, Obergurgl-Hochgurgl, Serfaus-Fiss-Ladis and Sölden.

At least 2 Ski Areas in Austria are reported to be open. 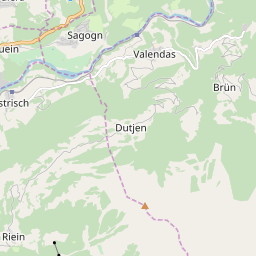