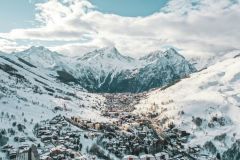 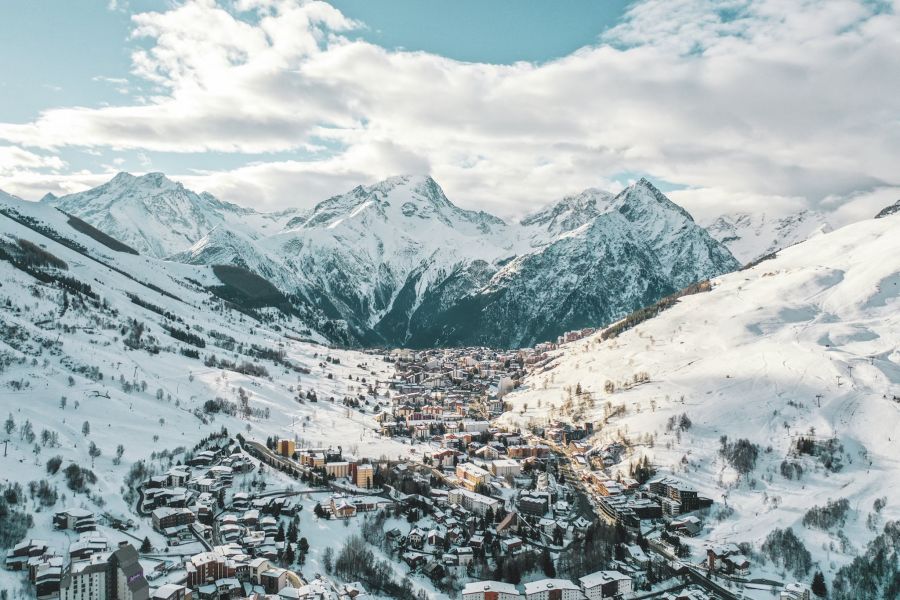 French ski resorts and most of the businesses within them are fighting what appears to be a losing battle to keep revenue flowing in through what should be one of the busiest fortnights of the year.

The response to the French/German and Italian call for ski areas to close over Christmas and New Year has been a case of most other ski nations ignoring them, and a fragmented approach from those that have followed the call to some degree.

Several have pistes groomed for those prepared to skin up the slopes ands other activities liker snowshoeing, tobogganing and cross-country skiing are all on offer. Nursery slopes for kids, some with carpet lifts operating, seem to be permitted to open.

But the business stats are low – probably good news for those who believe that's necessary to keep infection rates lower than they might otherwise be, but equally bad news for ski businesses hoping to stay in business.

Preliminary stats are that the Chamonix Valley is running at 30% Capacity, Val Thorens somewhere between 10 and 20% capacity.


Some hotels, restaurants and other businesses remain shuttered in French resorts. As most businesses can open, other than the ski lifts, it is unclear if financial if government compensation will match trading losses. Businesses in resorts seem to doubt it.

French resorts hope that their ski season will begin on January 7th, as do those in Italy, but that date which was mooted as the Christmas and new year closures were confirmed earlier in December is yet to be confirmed by either country's government. 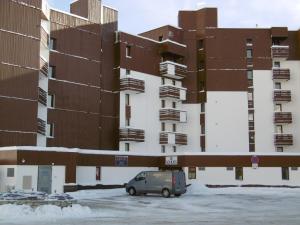 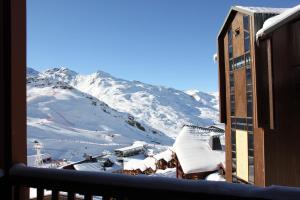 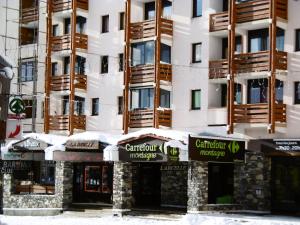