Huge Snowfall for Northeast US 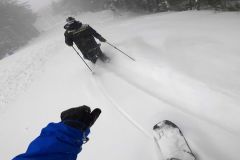 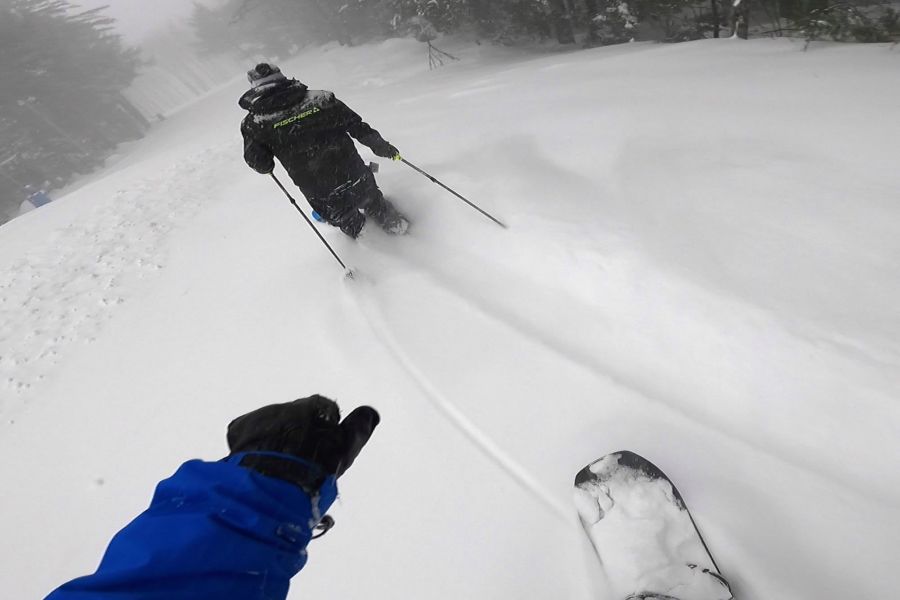 The North-eastern corner of the US has had huge snowfalls over the past 48 hours - bringing to an end an often warm and wet autumn that had caused opening problems and limited snow cover for many areas.

Up to 75cm (2.5 feet) of snow has been reported with ski areas in Vermont reporting some of the biggest accumulations to date.

However big falls have also been reported in Massachusetts (up to 45cm/18 inches), New Hampshire and Pennsylvania (both up to 50cm/20 inches) and New York State (up to 60cm/2 feet) – transforming conditions across the region.

The snowfall was accompanied by strong winds at times and has been followed by bitterly cold temperatures which should continue through the weekend.

Magic Mountain in southern Vermont was posting images of green hillsides and machine-made snow being pushed around to create runs for opening day as recently as Thursday afternoon, but the centre has had more than two feet (60cm) of what it describes as "Utah-type powder" dumped on its slopes in the last 24 hours.

Hotels and Apartments in and around Pats Peak 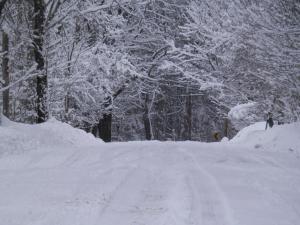 Save on Ski Hire in Pats Peak