Season Underway on the Iberian Peninsular 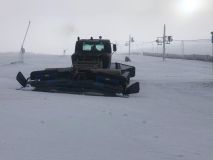 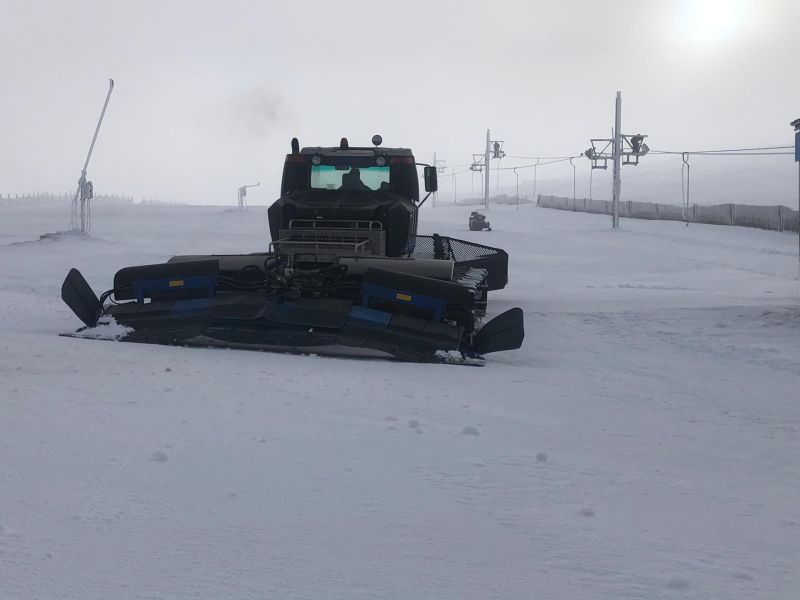 Two small ski areas have opened for the last few days in Spain and Portugal on the Iberian Peninsular.

Portugal's sole ski area, Serra da Estrela (pictured above this week), opened following a major snowstorm at the start of this week. It is also reported to have tripled its snowmaking capabilities.

In Spain the little ski area of Leitariegos in Northwestern Spain has opened but for local skiers only. It is unusual for the centre to open this early but like Serra da Estrela to the south, it has benefitted from a big early season snowstorm.

Spain, along with most other countries, appears to be resisting the call from France, Germany and Italy for ski areas to stay closed over Christmas and new year. So far only Andorra and Austria (opening to Austrian locals from Christmas Eve and tourists from January 7th) appear to have heeded the call. Ski areas have now opened in around a dozen other European ski nations.

Spanish ski areas in the Pyrenees say they still hope to open, and have had abundant snowfall over the past week to create great conditions, but they are currently waiting the go ahead from health authorities.

Update: Baqueira Beret have now posted: "We open the 2020-2021 season next Monday, December 14! Together with the rest of the Catalan stations we will open doors with all the relevant Covid19 security measures."
www  The Snow Hunter

Luxury Hotels and Apartments in Baqueira-Beret 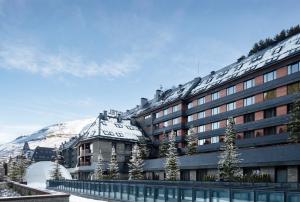 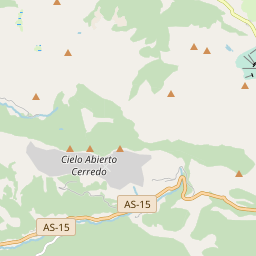