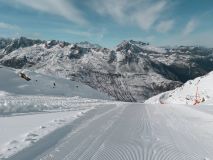 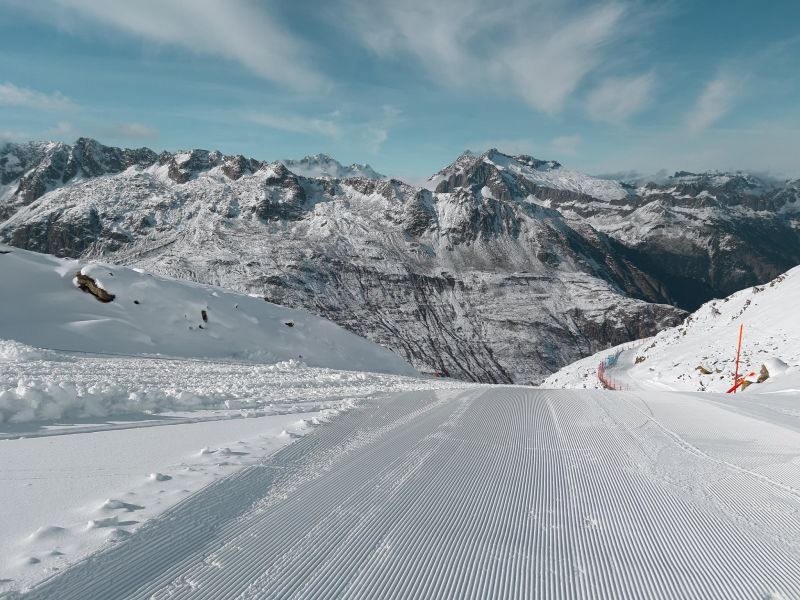 Although most ski areas in the Alps are currently closed due to coronavirus concerns, Swiss resorts are determinedly staying open so far, with more than a dozen open for the season.

However this coming weekend at least one has announced it will be shutting down operations. It's for the old-fashioned reason of a big snowstorm hitting though, not because of the virus.

Andermatt, which often posts some of the deepest snow depths in Europe, and closed some lifts and runs last weekend at its Gemsstock freeride area due to avalanche danger, plans to close completely this weekend.

"The Gotthard region expects to get a huge snowfall, partly accompanied by a stormy south wind, resulting in an increase in avalanche danger. That's why we have decided to stop winter operations from Friday to Sunday (December 4. to 6.)," the centre announced this afternoon.


J2Ski's forecasting models currently predict Andermatt (pictured above in early November) should get around 75cm (2.5 feet) from the upcoming storm which should bring snow, in varying quantities, to a wide area of the Alps and hopefully transform conditions which have so far seen only limited snowfall on lower slopes for most areas. 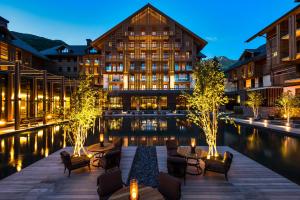 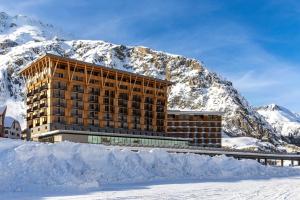